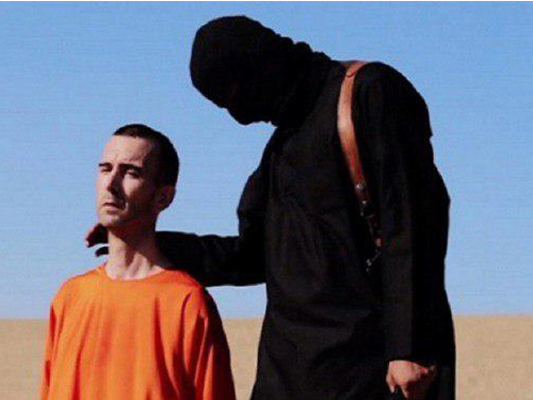 A local police commander says one of the most notorious executioners of ISIS terrorist group has been detained alive.

Brigadier General Wathiq al-Hamdani, the Police Commander of Nineveh Province, announced that Iraqi forces have arrested one of the ISIS elements, who was the terrorist group’s executioner.

“This person was identified using the photos earlier released by Daesh [ISIS] members, and was arrested in al-Samah district in eastern Mosul,” he noted, according to a Farsi report by Al Alam.

The terrorist’s name has not been declared yet.