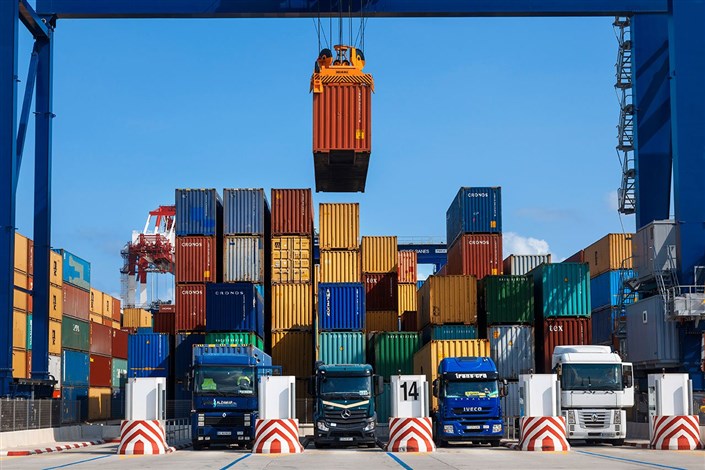 The head of the Islamic Republic of Iran Customs Office (IRICA) says the country’s exports in 10 months have witnessed a 38 percent increase, compared to that of its preceding year.

Speaking in a Tuesday press conference marking the International Customs Day, Alireza Moqaddasi added that the import and export statistics promise the improvement of foreign trade.

He said some 100 million tons of Iranian goods have been shipped to foreign countries during the first 10 months of the current Iranian calendar year (starting March 21, 2021), indicating a seven percent hike in terms of weight.

According to the IRICA chief, China, Iraq, and Turkey were the main markets that imported the Iranian products.

He also added that Iran has imported some 33 million tons of commodities worth $41.473 billion, showing 17 percent and 34 percent increases in terms of weight and value, respectively, as compared to figures in its previous year.

On Monday, Iran’s deputy minister of industry, mine and trade predicted that the country’s annual non-oil exports would hit $45 billion.

Alireza Peyman-Pak said that the value of Iran’s non-oil exports has so far reached $40 billion and could be increased by $5 billion more by the end of the current Iranian year.