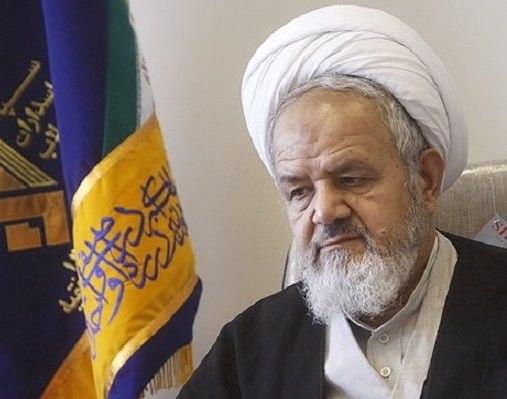 The representative of Iran’s Leader in the IRGC says the Islamic Revolution Guards Corps has never interfered in the elections, and will never do so in future.

In a recent Farsi interview, Ali Saeidi highlighted the importance of holding elections in a calm atmosphere without any tension.

“As for [ensuring] the security of the election, the IRGC will wholeheartedly discharge the responsibility it is entrusted with, as it has done so in the past,” he said.

He recalled the Leader’s remarks concerning a massive turnout in the election, and added an election marked by a large turnout of voters is regarded as support for the ruling establishment, will raise the system’s popularity and can set the stage for the achievement of the establishment’s goals.

He said the enemy has launched a propaganda campaign to create the impression that the IRGC is meddling in the election, but the IRGC has never interfered in the election and will never do so.

“We just mention the criteria to IRGC and Basij [voluntary] personnel, and as we know, IRGC forces are always advocates of value-based principles, and they vote based on these very criteria and this does not mean interference in elections, but rather, means moving in the right path within the framework of the principles,” he said.