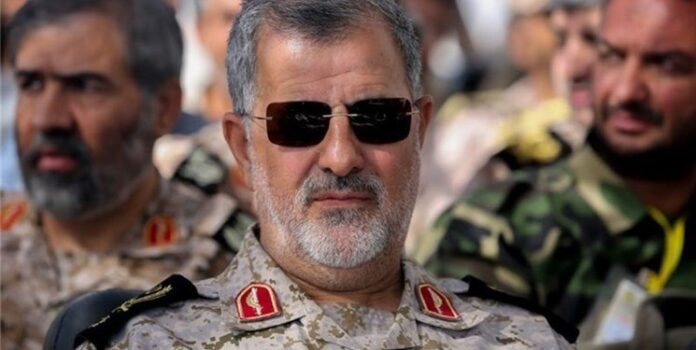 “We will not tolerate the continuation of this situation, and we will give necessary response to the terrorists,” general Pakpour said during a visit to military bases on the northwestern border after a rise in activities by terrorist groups there.

The IRGC Ground Force commander noted that the Iraqi region has failed to act despite repeated Iranian warnings about the presence of terrorists who try to infiltrate into Iran to cause insecurity.

He urged the residents of the Iraqi region to leave areas close to terrorist positions to avoid casualties among them during any Iranian anti-terror operations.