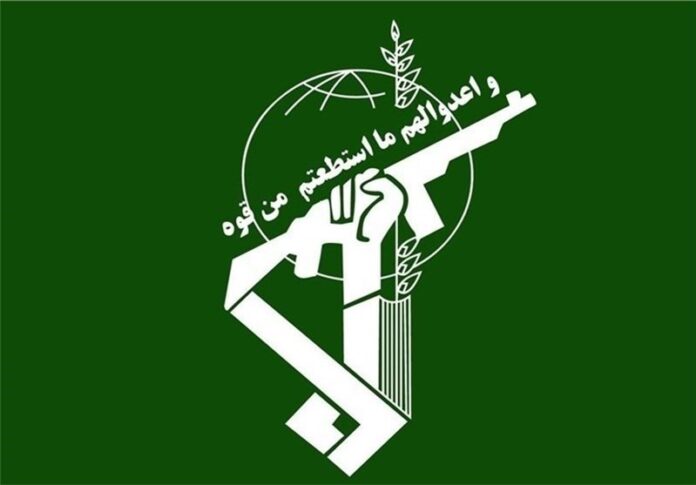 The Islamic Revolution Guards Corps (IRGC) has condemned the US airstrike on bases of the Popular Mobilization Units (PMU) in Iraq, saying the Iraqis reserve the right to take revenge for the “criminal act” by the “American terrorists”.

In a statement on Monday, the IRGC condemned the US military strike on the positions of Hashd al-Shaabi forces as a violation of Iraq’s sovereignty, saying the criminal measure has once again proved that the US is the root cause of insecurity, chaos and tensions in the region.

The expulsion of “American occupier terrorists” from Iraq would guarantee the Muslim nation’s stability and sustainable security, the statement added.

“Naturally, the grown people of Iraq and the hero Hashd al-Shaabi would reserve the right, according to the international law and charters, to take revenge for and respond to the recent big crime committed by the Americans,” the IRGC added.

The statement also advised the “fake and child-murdering Zionist regime” not to rejoice over such crime by the “Great Satan and American terrorists”, because the front of resistance is going to vent its wrath on the occupiers of al-Quds.

The IRGC’s reaction came after the US carried out airstrikes in Iraq against PMU forces on Sunday. The attacks targeted positions of Kataib Hezbollah Brigades affiliated with PMU near the western al-Qaim district on the border with Syria.

At least 27 people have been killed and 51 wounded in the attacks.