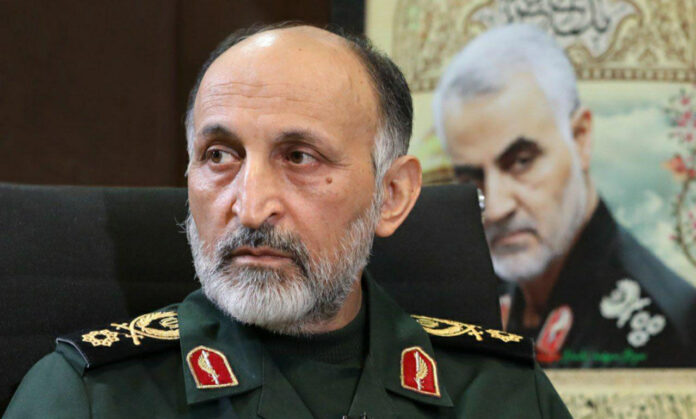 IRGC Quds Force Deputy Commander Brigadier General Mohammad Hosseinzadeh Hejazi has died of the chemical injuries he had sustained during the Iran-Iraq war in the 1980s, says the IRGC spokesman.

The IRGC spokesman said Hejazi had contracted the coronavirus a few months ago, but was recovering from the disease.

“In a session that we held at Baqiyatallah Hospital, the doctors concluded that the main reason for Hejazi’s martyrdom was due to his chemical injury,” he added.

The spokesman said Hejazi was more familiar to the Zionists in the last 8 years of his life due to his presence in the Resistance Front.

“The Zionists sought for years to assassinate him,” Sharif added.