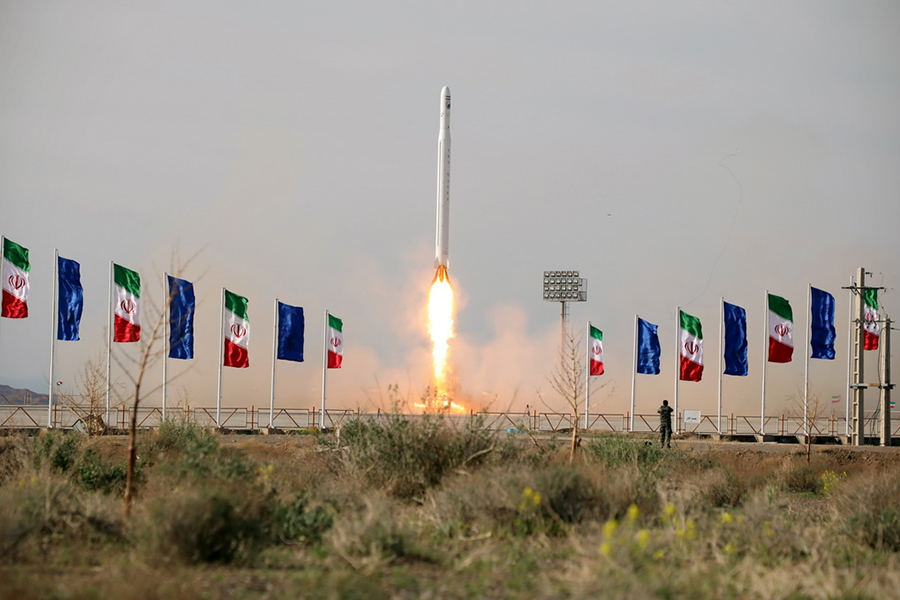 The new satellite is dubbed Nour 2 and is put into an orbit at an altitude of 500 kilometers.

The reconnaissance satellite has been launched into orbit using Ghased three-stage carrier engine from the IRGC’s space base in the city of Shahroud.

The IRGC took its first leap into space almost two years ago with orbiting of Nour 1 satellite. According to the IRGC, the satellite is still active and operational and is transmitting information back to the Earth 21 months after its launch, despite initial life-span estimate of one year.