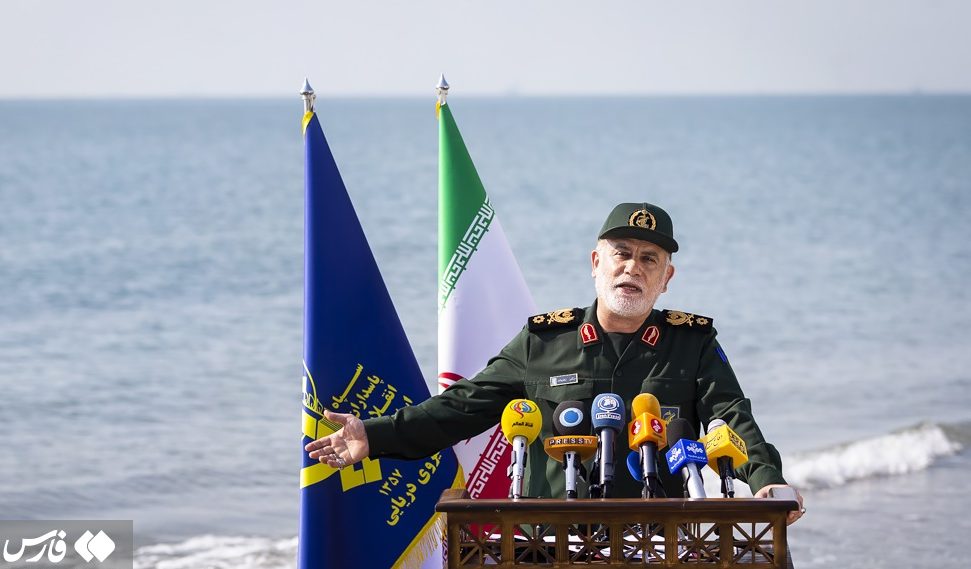 Iran’s Islamic Revolution Guards Corps has launched five-day joint drills in the Strait of Hormuz, the Persian Gulf, and the three littoral provinces of Hormozgan, Bushehr and Khouzestan.

“The maneuvers pitch units from the IRGC’s ground, naval and aerospace forces as well as units from the popular force of Basif,” said the IRGC’s Deputy Chief for Operations and the drills spokesman Brigadier General Abbas Nilforoushan.

“The drills are aimed at increasing the combat readiness of the IRGC using the most advanced equipment and tactics to counter likely threats and hybrid warfare.”