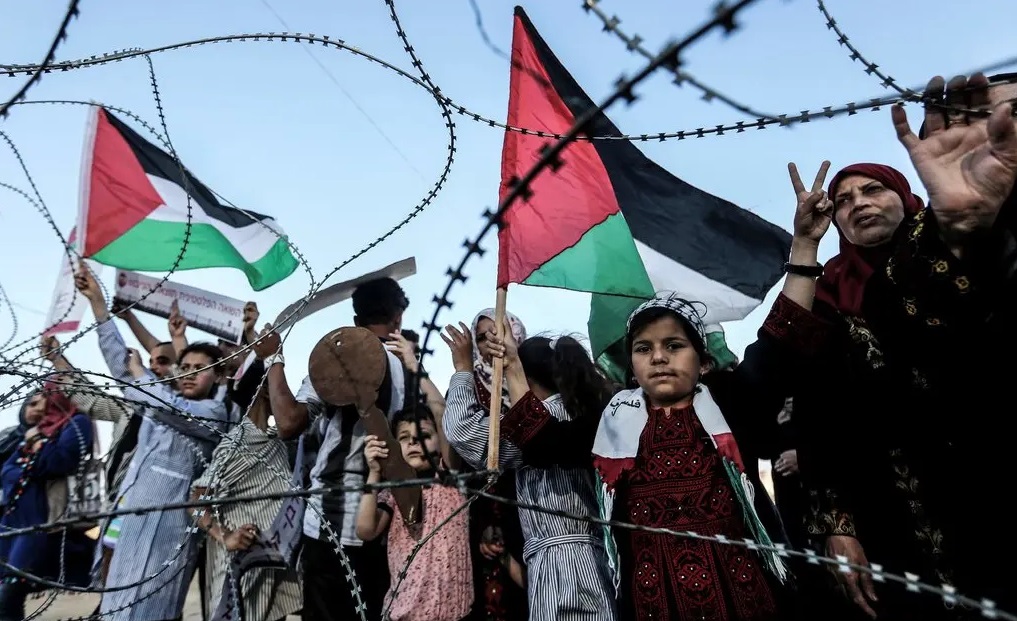 Iran’s Islamic Revolution Guards Corps has said in a statement that the Zionist regime’s days are numbered and the regime is nearing its end. The IRGC issued the statement on the occasion of the International Quds Day on Friday.

The statement says the Palestinian Intifada’s success in crossing and breaking the security wall the Zionists have built around themselves heralds a huge explosion in the heart of the territories that their regime has occupied.

The IRGC further praised the late founder of the Islamic Republic of Iran for designating the last Friday of the month of Ramadan as the Quds Day.

It added that this designation is a wonderful phenomenon and an honor for the Iranian nation as they have played a decisive role in supporting the oppressed nation of Palestine and rallying support among world Muslims for the Palestinian cause.

The statement also referred to the support of all free people of the world for the Palestinians.

It said the Zionists thought by pursuing evil schemes like the so-called deal of the century and by normalizing relations with some Arab countries, the Palestinian issue will be forgotten, but what is happening in the occupied territories has not only failed to create security for the criminal Zionist regime, but it has also brought them close to an explosion.

The IRGC said the discourse of resistance believes that the only way to resolve the Palestinian issue is to kick out the Zionists from Palestine and that any reconciliation with the child-killer regime such as normalization is merely a big historic mistake.