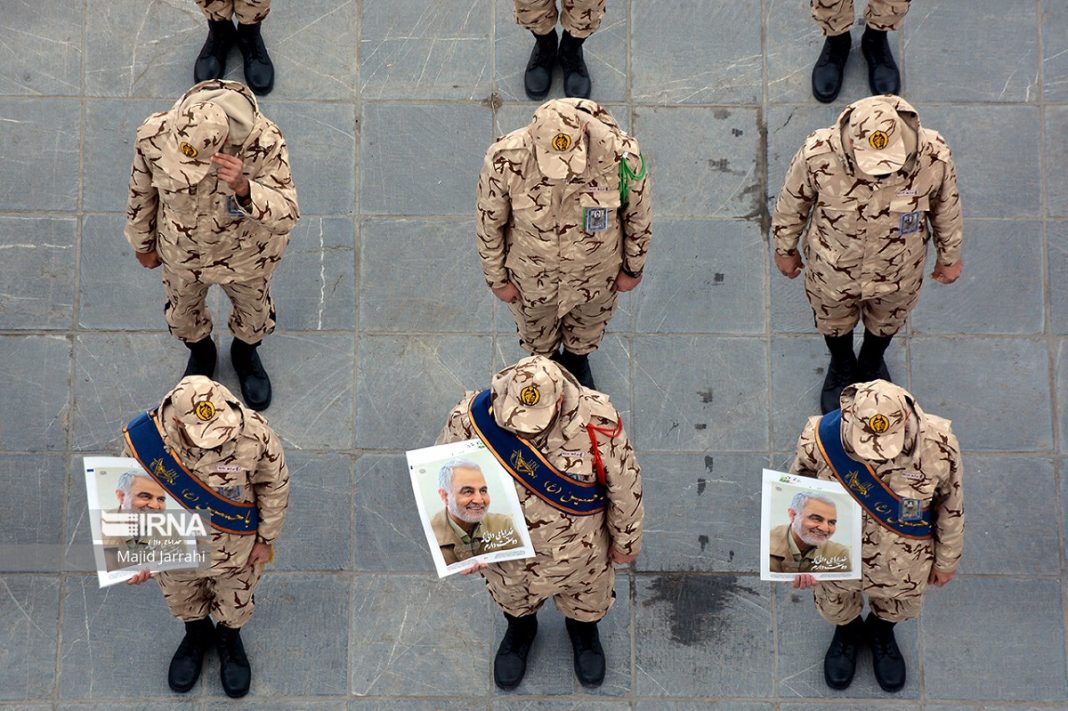 The chief commander of Iran’s Islamic Revolution Guards Corps (IRGC) says the US assassination of Lieutenant General Qassem Soleimani was an unforgivable crime, reaffirming that the Islamic Republic will definitely take revenge from those behind the crime “sooner or later.”

Major General Hossein Salami said on Sunday that General Soleimani had angered the enemies by foiling all their plots to gain dominance over the entire Muslim world “from the east of the Mediterranean to the east of Afghanistan.”

He was delivering a speech at the closing ceremony of an international conference in Tehran paying homage to General Soleimani. The top anti-terror icon was murdered in a US drone strike, ordered by then US President Donald Trump, upon arrival in Iraq in early 2020 on an official visit.

The IRGC chief added, “Although we’ve been taking revenge on a daily basis, revenge still awaits those behind [the crime], and we will take revenge sooner or later.”

He said the enemies could not tolerate General Soleimani and thought they could eliminate him through assassination.

“They were, however, wrong since Qassem Soleimani is a shooting star,” said the commander, adding that the school of thought that the general left behind will continue to stand against the enemies.