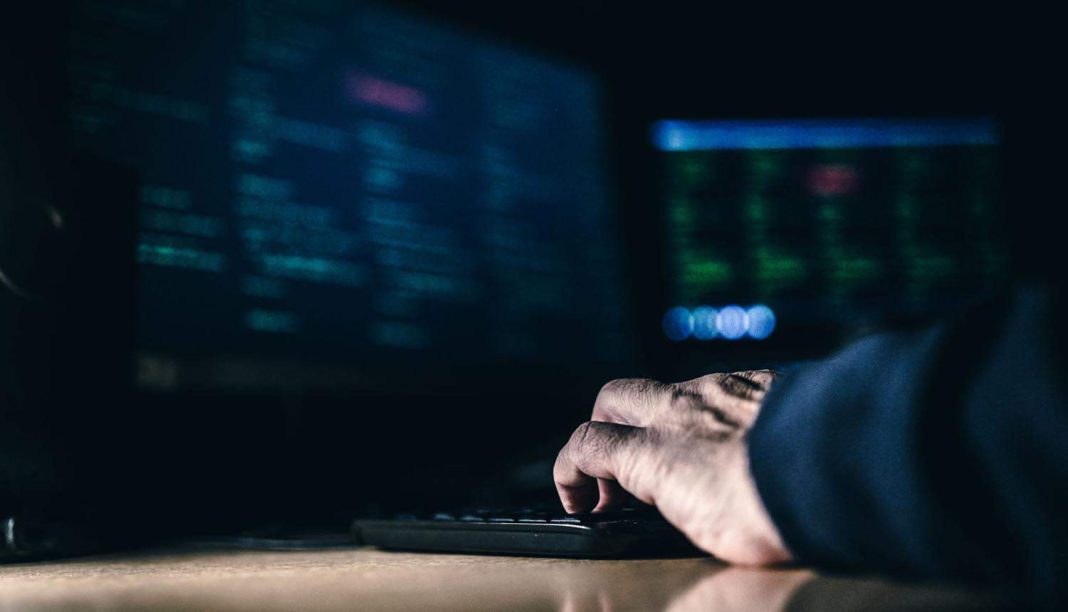 The Intelligence Agency of Iran’s Islamic Revolution Guards Corps has banned Iranian filmmakers and cinematic institutes any cooperation with Close Up Foundation, which it said is an organization affiliated to the Zionist regime.

The IRGC’s intelligence said in a statement that Close Up is a Zionist organization involved in making documentaries that enjoys material and intellectual support from the occupying Israeli regime.

The statement said the institute was formerly known as Greenhouse and changed its name to avoid creating allergy in Muslim countries.

According to the IRGC’s intelligence, Close Up also moved its premises from Tel Aviv to Brussels.  It said any cooperation with the institute is subject to judicial prosecution in the Islamic Republic of Iran.

On its website, Close Up calls itself a training, development and mentorship program for documentary filmmakers from South West Asia and North Africa.

The Israeli regime has been trying to infiltrate Muslims countries using similar institutes and NGOs as a front entity.