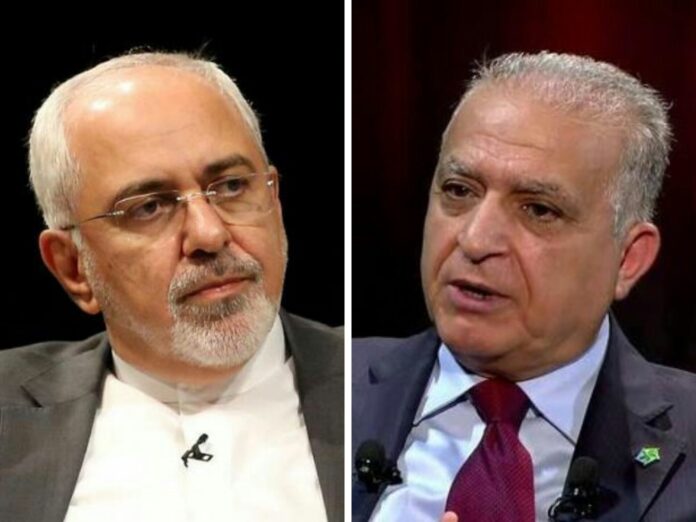 The foreign ministers of Iraq and Iran have in a telephone conversation talked about the latest developments in the region and in Iraq.

In a telephone conversation with Minister of Foreign Affairs of the Islamic Republic of Iran Mohammad Javad Zarif on Saturday evening, Iraqi Foreign Minister Mohamed Ali Alhakim offered condolences over the martyrdom of General Qassem Soleimani.

The two senior diplomats also discussed the latest developments in the region and in Iraq.

In the conversation, Foreign Minister Zarif emphasized that the move by the American military forces to assassinate General Soleimani, Abu Mahdi al-Muhandis, and their entourage was an act of terrorism, and stressed the need to respect Iraq’s independence and territorial integrity.

The two foreign ministers also talked about the consequences of the US’ recent terrorist action.