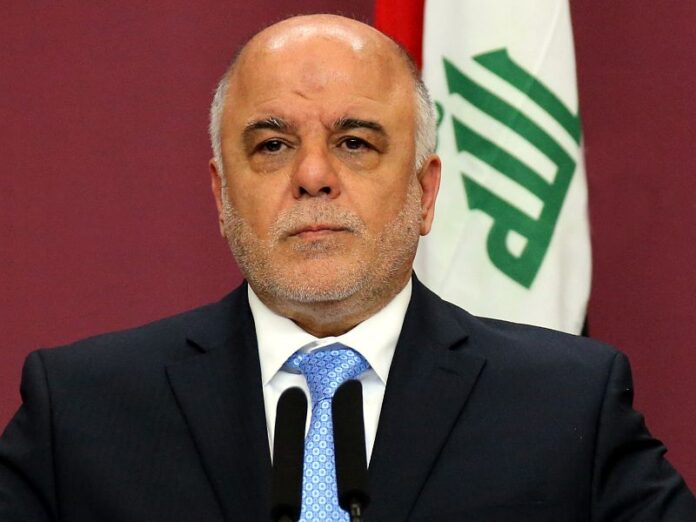 Iraqi prime minister says the Syrian government has allowed Iraqi forces to launch airstrikes on ISIS targets all over the Syrian territory.

“I respect the sovereignty of states, and I have secured the approval of Syria to strike positions (on its territory),” Iraqi PM Haider al-Abadi told a conference in the Iraqi Kurdish city of Sulaimaniya.

Iraq will continue to hit the ISIS terrorist group’s targets in Syria, as well as in neighbouring countries if they give their approval, al-Abadi added.

“I will not hesitate to strike the positions of the terrorists in the neighboring countries, we will keep on fighting them,” Abadi said.