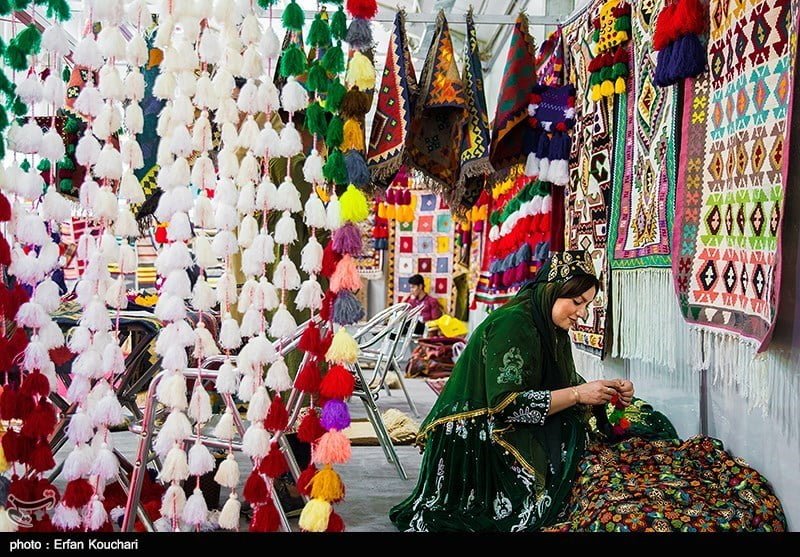 Iran’s minister of cultural heritage, tourism and handicrafts says handicrafts can be instrumental in making Iranian cities well-known across the world.

Ali-Asghar Mounesan noted that October 31 is named World Cities Day to create an opportunity for governments and all organizations and institutions involved in urban issues, urban development, urban planning and other related topics and domains.

“’City’ is a frequently used word which, in the human culture, has always been associated with civilization, progress, success and industry, … and is regarded as one of the most supreme social achievements of mankind,” he added.

“In Iran, since the oldest times till now, cities have been places for growth, progress, development and improvement of people’s lives,” he said.

The minister noted that handicrafts produced in different Iranian cities can play a key role in making those cities internationally known.

“One can establish a historical and multifaceted link between the handicrafts of residents of different cities and the fame of those cities, and probably that is why some cities have become famous and found a special identity due to their handicrafts,” he added.

“One of the most significant cultural features of Iran have been handicrafts and traditional arts of cities, villages and different regions, which have, throughout history, even in ancient times, always been known internationally, and their products would be sent to other territories in different ways, particularly through the Silk Road,” he said.