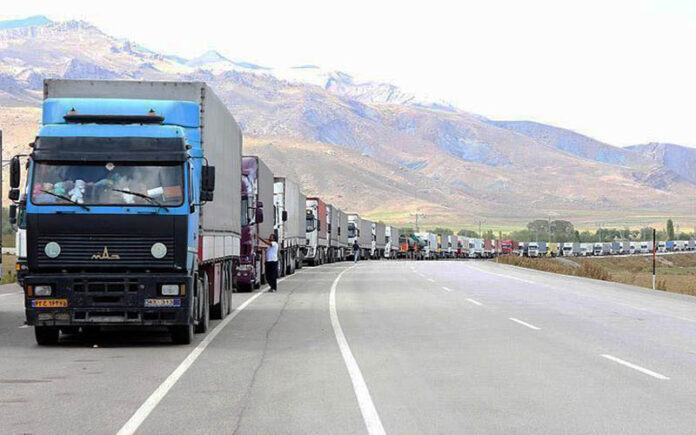 The Iranian first vice president says the country’s trade exchanges with neighbouring countries is set to increase by 100 percent in the coming years.

Es’haq Jahangiri said Iran should try to further expand its economic relations with neighbouring countries, especially in the economic domain.

He highlighted the importance of border provinces when it comes to foreign trade.
“Despite restrictions caused by sanctions, a major part of the exports and imports of people’s basic commodities were done through border provinces, and it became evident more than ever that border provinces are seen as great potential and a major privilege for the country,” he said.

“The Americans thought they can cut off the main economic lifeline of this country and make Iran’s economy collapse by imposing cruel sanctions and preventing oil sales,” the vice president said.

“But with reliance on domestic potentialities such as border provinces, the Americans’ dreams didn’t come true,” he said.