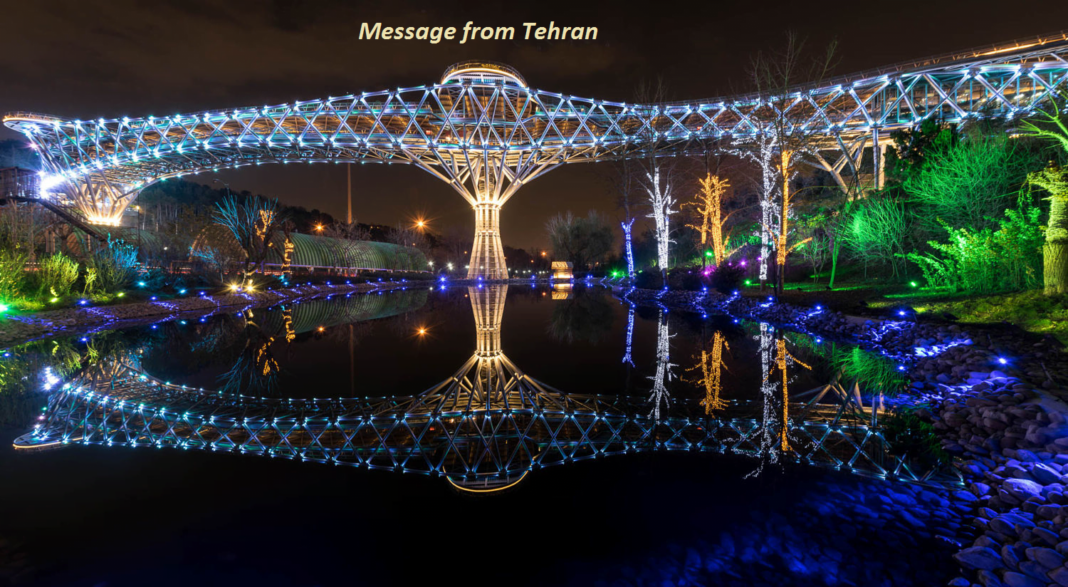 Iranian Foreign Minister Mohammad Javad Zarif has republished a video made by a group of young Iranian people in the wake of the US pullout from the nuclear accord.

“I just received a nice clip by an independent documentary producer. Reactions of a few young Iranians from different walks of life to recent US hostile measures,” Zarif wrote in his Twitter account.

The video, titled Message from Tehran, was posted on YouTube on Friday, in reaction to the US withdrawal from the 2015 nuclear accord earlier this month.

In the footage, several Iranians protest the hardening of the US tone on Iran, saying the country is a peace-loving nation.

Almost at the end of the video, a young guy invites people from across the world to pay a visit to the country to gain a first-hand experience of Iran’s realities.

Following is the video: