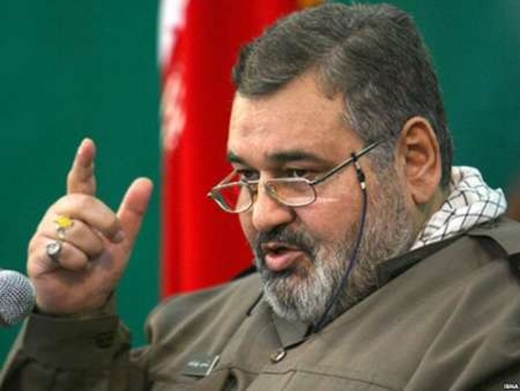 Iran’s armed forces are concerned about the possible impacts of JCPOA and the resolution on Iran's defense capabilities, and the US officials' misinterpretations of the texts, said Major General Firouzabadi.

A top Iranian military official has enumerated over a dozen positive points of the nuclear conclusion reached between Iran and P5+1, and the related UN Security Council (UNSC) Resolution 2231, despite voicing concerns about possible “misinterpretations.”

In a statement on Saturday, Chief of Staff of the Iranian Armed Forces Major General Hassan Firouzabadi listed 16 advantages of the Joint Comprehensive Plan of Action (JCPOA) agreed by Iran and P5+1 – the United States, Britain, China, France, Russia and Germany – in the Austrian capital Vienna on July 14, and Resolution 2231 (2015) approved by the UNSC on July 20.

Firouzabadi, however, said Iran’s armed forces are profoundly concerned about the possible impacts of JCPOA and the resolution on Iran’s defense capabilities, and about the US officials’ “misinterpretations” of the texts to impose non-nuclear-related sanctions on Iran.

Referring to a positive point of the resolution, he said it asks all governments and regional and international bodies to “cooperate in facilitating the implementation of JCPOA” and do not hinder its enforcement.

He further noted that non-military cooperation between Iran and other countries is one of the issues included in JCPOA that has been neglected by those who criticize it.

The top commander also stressed that JCPOA and the resolution have recognized Iran’s right to enrich uranium, which was one of the sticking points between the Islamic Republic and its negotiating partners.

He also considered the removal of anti-Iran sanctions another positive aspect of JCPOA.

Pointing to another positive point, Firouzabadi said the principle of reciprocity of voluntary commitments has been observed in JCPOA.

He also praised members of the Iranian negotiating team for their honesty and sustained efforts during the marathon talks.