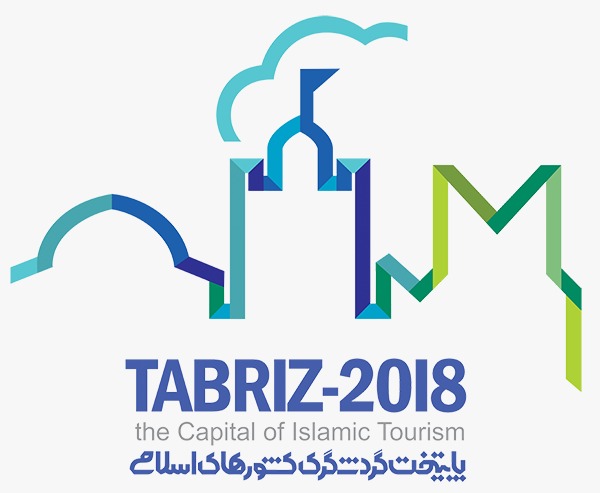 Iranian Foreign Minister Mohammad Javad Zarif has called for expansion of mutual cooperation between the Iranian city of Tabriz and the neighbouring Nakhchivan in a year when the two cities are expected to host larger number of tourists.

In a Friday meeting with Vasif Talibov, the Chairman of the Supreme Assembly of the Nakhchivan Autonomous Republic, Zarif pointed to the selection of Iran’s Tabriz as the tourism capital and Nakhchivan as the cultural capital of Muslim world in 2018, and said the two cities can have further cooperation in this regard.

The Iranian top diplomat also underlined the reinforcement of banking ties, academic relations and exchange of students, facilitation of travel, and expansion of provincial ties between Nakhchivan and cities of Iran’s East and West Azarbaijan provinces.

Zarif, who was on an official visit to Nakhchivan, said the reciprocal ties of Iran and Azerbaijan Republic and the Nakhchivan Autonomous Republic are developing.

“Power plant and dam construction projects have been operationalised, and there are good grounds for expansion of mutual cooperation in the fields of intensive animal farming, health, supply of pharmaceuticals and construction of drug production facilities, dispatch of doctors and export of medical equipment, tourism, facilitation of transport, food industries, and joint production,” he added.

Talibov, for his part, expressed his pleasure with the visit of Zarif and his entourage to Nakhchivan, and said relations between the two sides are on the right track in various areas.

“People of Iran and Nakhchivan are easily travelling [to the two Republics], the number of tourists has increased, and Iranian university students are pursuing their education without any problem,” he noted.

Talibov also highlighted the significance of customs [regulations] in the development of bilateral relations between the two sides, and called for further expansion of cooperation in this field. Zarif and Talibov had earlier in December held talks in Tehran. In that meeting, Talibov said Nakhchivan is ready to increase its cooperation with Iran in the fields of energy, tourism and transportation.

In late December 2016, Iran launched a direct passenger train service between its northeastern city of Mashhad and Azerbaijan’s Nakhchivan.

The train from Nakhchivan travels to Iran’s northwestern city of Tabriz through Jolfa and thereon to Tehran and finally Mashhad.