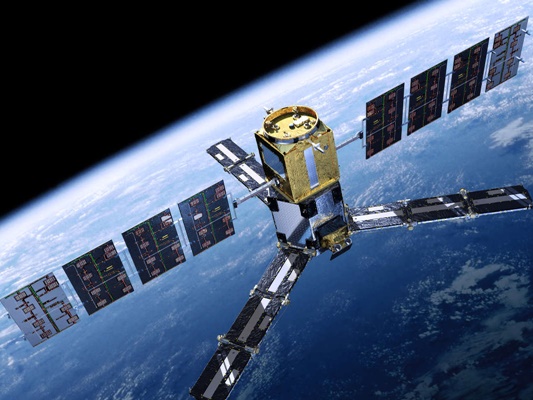 The Iranian Space Agency and Iran’s Space Research Centre have signed a contract to jointly design and build a communications satellite to be named Nahid II (Venus II).

The ceremony to sign the contract for building Nahid II Communications Satellite was held on Saturday in the presence of Telecoms Minister Mahmoud Vaezi and senior space officials, ICT Press reported.

Signatories were deputy telecoms minister and head of ISA Mohsen Bahrami and the head of ISRC Hassan Haddadpour.

Nahid 2 will have folding solar panels and weigh about 55 kilograms, it will operate in the Ku-band, Financial Tribune reported.

The Ku band is a portion of the electromagnetic spectrum in the microwave range of frequencies ranging from 11.7 to 12.7GHz.

Nahid I was also a communications satellite; it was unveiled in December 2012 and launched nine months later.

A communication satellite is placed in orbit around the earth in order to relay television, radio, and telephone signals.