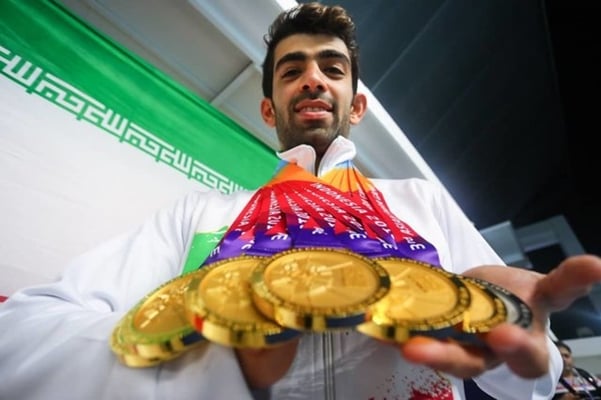 An Iranian para-athlete is now known as the Michael Phelps of Asia after winning six gold medals and a silver at the recent 2018 Asian Para Games in Jakarta.

Izadyar played a great role in the good position of the Iranian team in Jakarta by acquiring six gold and one silver medals. Not only was he the champion of a country, he became the champion of Asia during the final days of the games, in a way that the swimming tickets were sold out very quickly as all sport lovers wanted to see this Asian Phelps.

Michael Phelps is an American retired swimmer and the most successful and most decorated Olympian of all time with a total of 28 medals. Phelps also holds the all-time records for Olympic gold medals. He won eight gold medals at the 2008 Beijing Olympic Games. At the 2004 Summer Olympics in Athens, Phelps had already tied the record of eight medals of any colour at a single competition by winning six gold and two bronze medals.

Now Shahin Izadyar, with an unprecedented success in the 2018 Asian Para Games, has managed to remind everyone of the legendary Phelps.

Izadyar won a medal every time he dived into the water to show his ability. During the games, he was a professional athlete. With a smile, he was always ready to swim and was coming out with a gold medal. However, few people were aware of his conditions outside the venue. 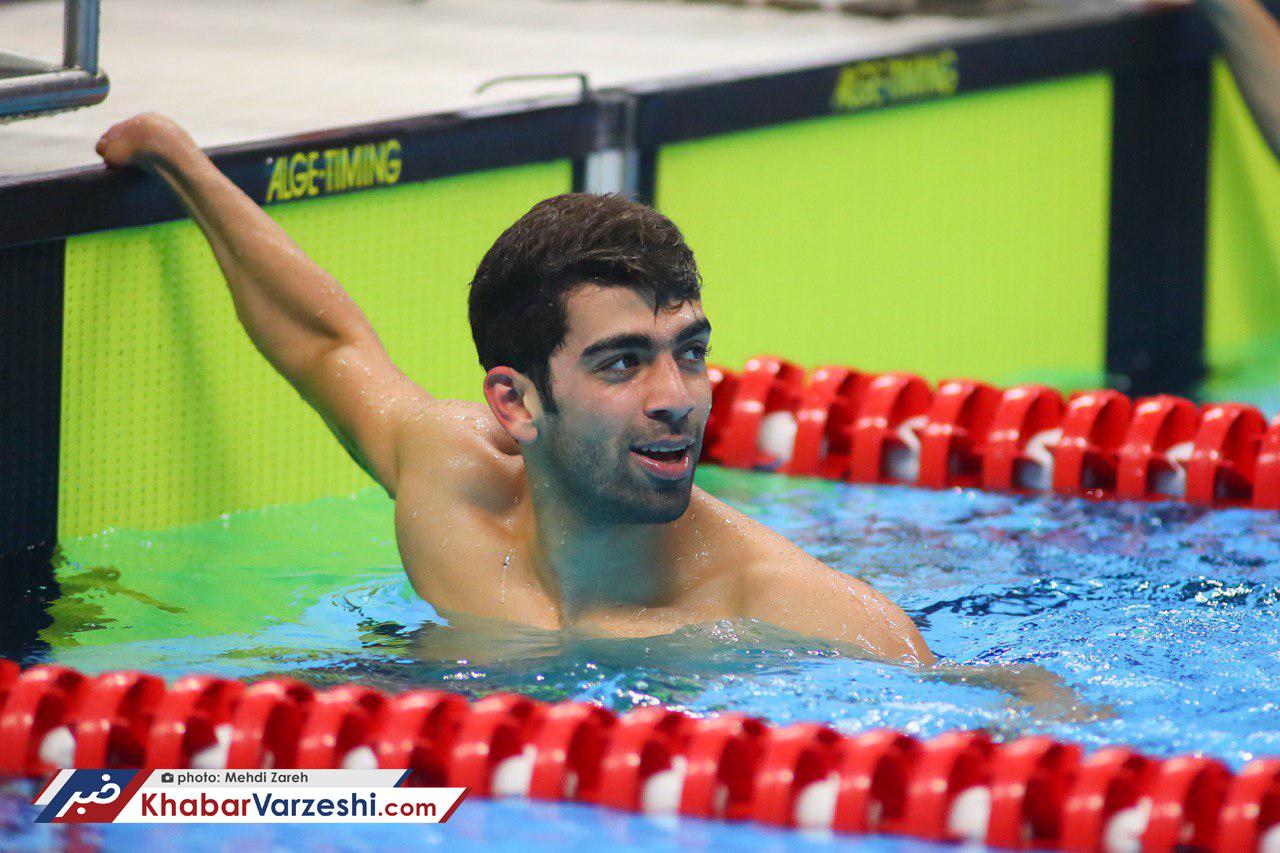 As his trainer says, Izadyar is a very professional athlete who has plans for each moment and gets prepared based on a well-defined schedule.

“I had plans to win six gold medals before the start of the tournament. All my plans were to make the best possible thing happen,” Shahin said.

“Of course, with respect to all football fans, my beloved team is FC Persepolis,” he noted, adding that his motivation for earning 6 gold medals was that the number is sacred to Persepolis fans.

“In general, I wanted to make Iranian people happy, and I thank God for achieving the best results. It’s really hard for an athlete at this level to win six golds. Thank God, I was chosen as the best Para Asian athlete. I want to thank all those who worked hard for me, and I would like to thank all the correspondents and photographers who were here next to me. All this positive energy resulted in 6 gold medals,” added Izadyar.

He also humbly apologized to the Iranian nation for failing to earn a seventh gold medal, and instead winning a silver one.

The 2018 Asian Para Games was a pan-Asian multi-sport event that held from October 6 to 13 in Indonesia’s capital city of Jakarta. The event paralleled the 2018 Asian Games and was held for Asian athletes with disability. It was the first time Indonesia was hosting the games. 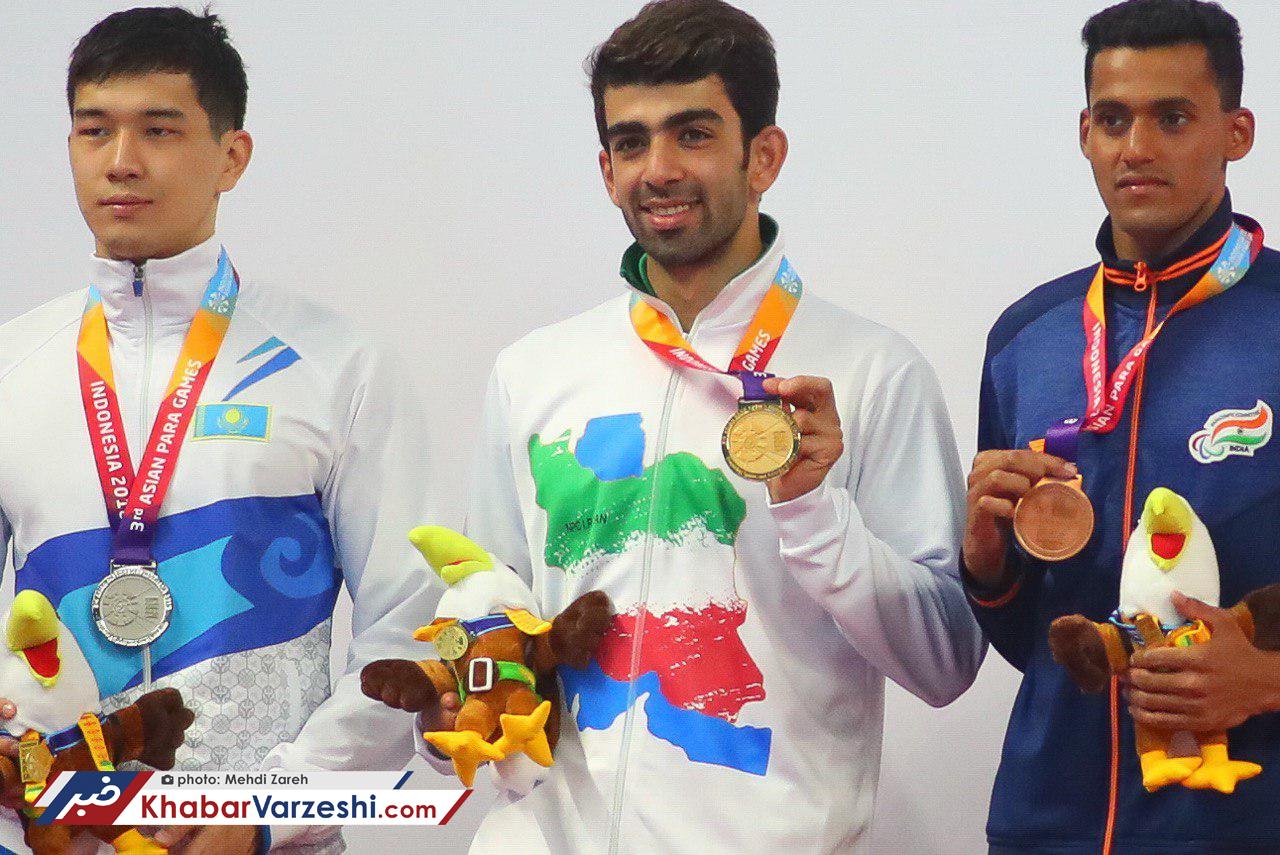