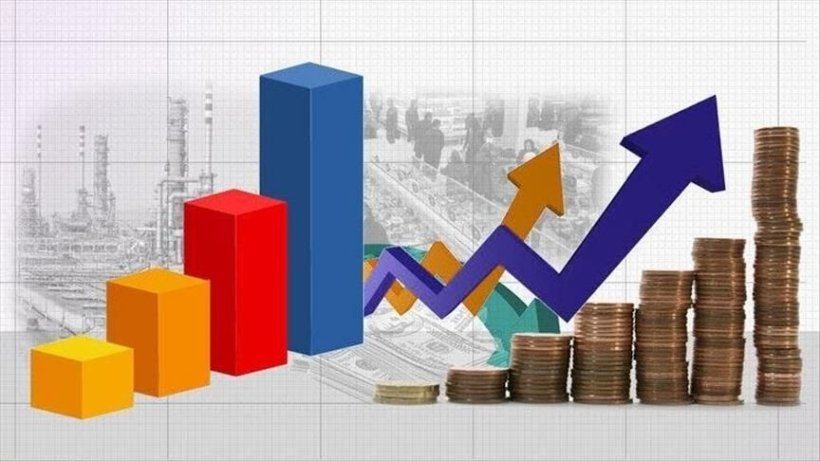 Iran’s service inflation rate reportedly hit a record high in the autumn of 2021.

The Statistics Center of Iran said the producer inflation in the service sector in the season was 46.3, up 1.2% compared to the same period in 2020.

According to Eghtesdanews Website, one of the most important ways of assessing inflation in the consumer sector and what people in society experience at any given time is to examine price changes on the production side.

In other words, if the cost of production grows in any consumer sector in a country, this growth will subsequently be transferred to the consumers and will increase inflation in the sector.

The source added in that vein, monthly consumer inflation in January showed that this figure reached 3.6 percent and stood at its 5-month peak. A closer look reveals that this is the second record in the last fourteen months.

In the first month of winter, service inflation accounted for 1.8 percent, explaining more than half of the month’s 2.4 percent inflation.

The seasonal and point trend also have shown a downward trend in the rate of producer inflation in the service sector.

In this regard, the inflation of services in the fall of 2021 was equal to 10 percent, which is about 1.1 percentage points lower than the previous season.

Point inflation also showed a 2 percentage point decrease compared to the summer of 2021, which is equal to 45.8 percent.

Despite the decrease, the producer inflation rate in this sector is still high in Iran on a point scale. One example of the hikes in the service sector is that of the education sector.

This figure is 34.2 percent, which is unprecedented in the last decade.