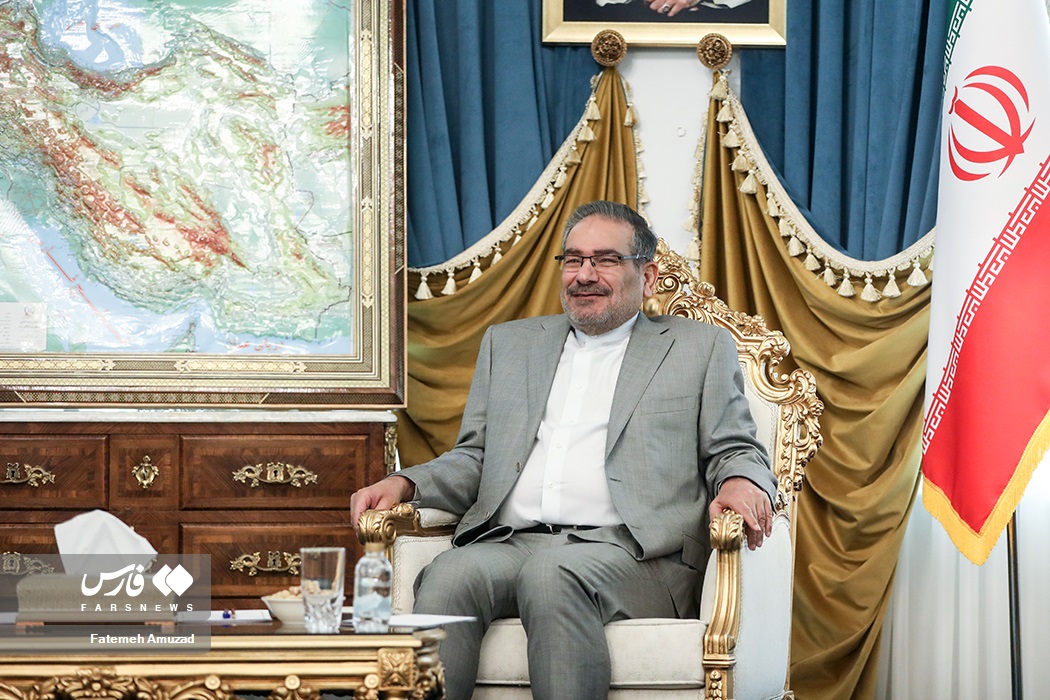 Shamkhani is scheduled to hold talks with his Armenian counterpart as well as Prime Minister Nikol Pashinyan.

Bolstering and expansion of bilateral relations in various fields and cooperation to boost regional stability and security are top on the agenda of Shamkhani’s trip.

Upon his arrival in the Armenian capital Yerevan, Shamkhani stressed that Iran is against any action that would lead to a geopolitical change in the region.

He stated that his trip is in line with the administration of Iranian President Ebrahim Raisi’s main foreign policy goal to expand and deepen relations with neighboring countries.

Shamkhani emphasized that Iran supports intra-regional cooperation to establish peace and stability in the region and tackle regional issues.

He expressed hope that the dispute between Armenia and the Republic of Azerbaijan would be resolved and reconciliation efforts would lead to a lasting peace within the framework of preserving the territorial integrity of both countries.

The disputed region of Nagorno-Karabakh has been a bone of contention between Yerevan and Baku.

They last fought a six-week war in 2020 that claimed more than 6,500 lives on both sides and ended with a Russian-brokered ceasefire deal that left Azerbaijan largely in control of the territory.