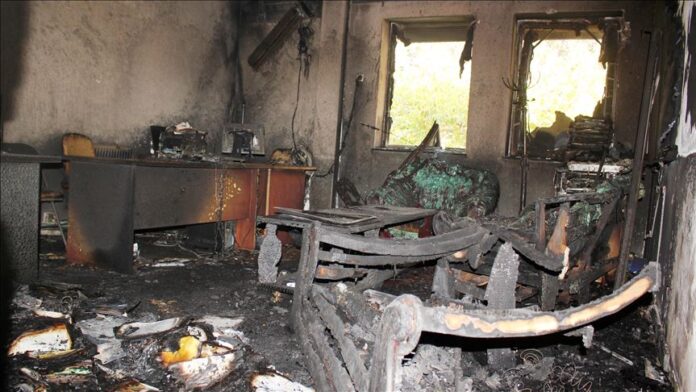 In the phone conversation, the Iranian minister also condoled with the families of victims, survivors of the attack and the Afghan government as well as Afghanistan’s scientific community and the Afghan nation.

“Iran has stood by the Afghan people and government when it comes to all-out fight against terrorism and extremism,” said the top Iranian official.

“The suffering of the people of that country, especially its academics, has deeply touched the Iranian scientific community given the cultural, religious, geographical and language commonalities between Iran and Afghanistan,” said the Iranian minister.

He said Iranian universities have always hosted Afghan students, and remains fully ready to welcome all Afghan students interested in continuing their studies.