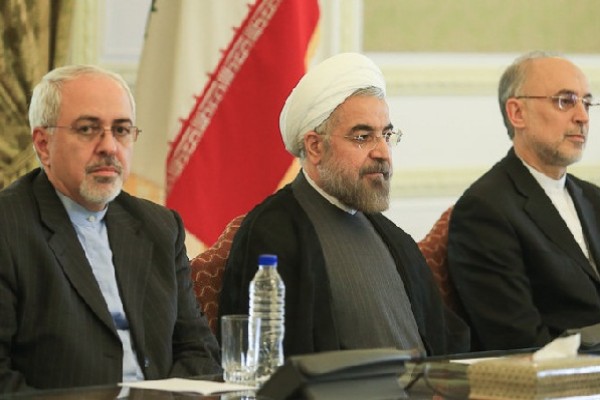 With an analytical and policy-oriented approach, the recently published book "Iran’s Regional Policy in Time", authored by Dr. Kayhan Barzegar, focuses on the aims and principles of Iran’s national and security interests, explaining how and why Iran’s regional policy has been consistent in the course of the time.

The book’s main argument is that the most significant principle of Iran’s regional policy in recent decades has been to tackle the existing security threats, as well as establishing stability for integrating Iran’s economy with the neighbourhood region, thereby guaranteeing the survival of the “state” of Iran and paving the way for strengthening the country’s national power.

In the introduction of the book, the author writes that: Now in the spring of 2019 that our country is under severe economic sanctions and political pressures from the Trump administration, Iranian statesmen have reached the decision that resisting against the US policy is necessary for encountering a “greater security threat” for the “state” of Iran, that is the threat of internal destabilization and the nation’s polarization.

Therefore, Iran reaches this conclusion that it must enhance the level of its national power and in this regard there is a strong relation between the strengthening of Iran’s power and its regional activities in terms of deterring the threats and creating economic opportunities.

With Trump’s withdrawal from the JCPOA, and European countries incapability or unwillingness to meet their commitments under the deal so far, the positive mood of establishing increased relations with Western countries is gradually fading away in Iran. The West’s policy on challenging Iran’s regional activities and limiting its missile program has further focused Iran’s policy on the necessity of strengthening its deterrent power (hard and soft) and benefiting from economic opportunities in the region. Iran concludes that the main goal of the West and its regional allies is to weaken Iran’s national power from inside. This dynamic itself increased a kind of disappointment and distrust towards improved relations with the West in Iran’s public, subsequently changing Iranians ‘view of the significance of the country’s national security issues and strengthening deterrent power.

Such situation is unique in Iran’s contemporary history that national security issues and the country’s regional conducts are greatly affecting Iran’s domestic politics. Prior to this, it was more domestic dynamics that shaped Iran’s foreign policy orientations. For instance, the tendency to increased international interactions and economic progress through lifting international sanctions changed the country’s domestic discourse, providing the grounds for the moderate government of Hassan Rouhani to come to office. 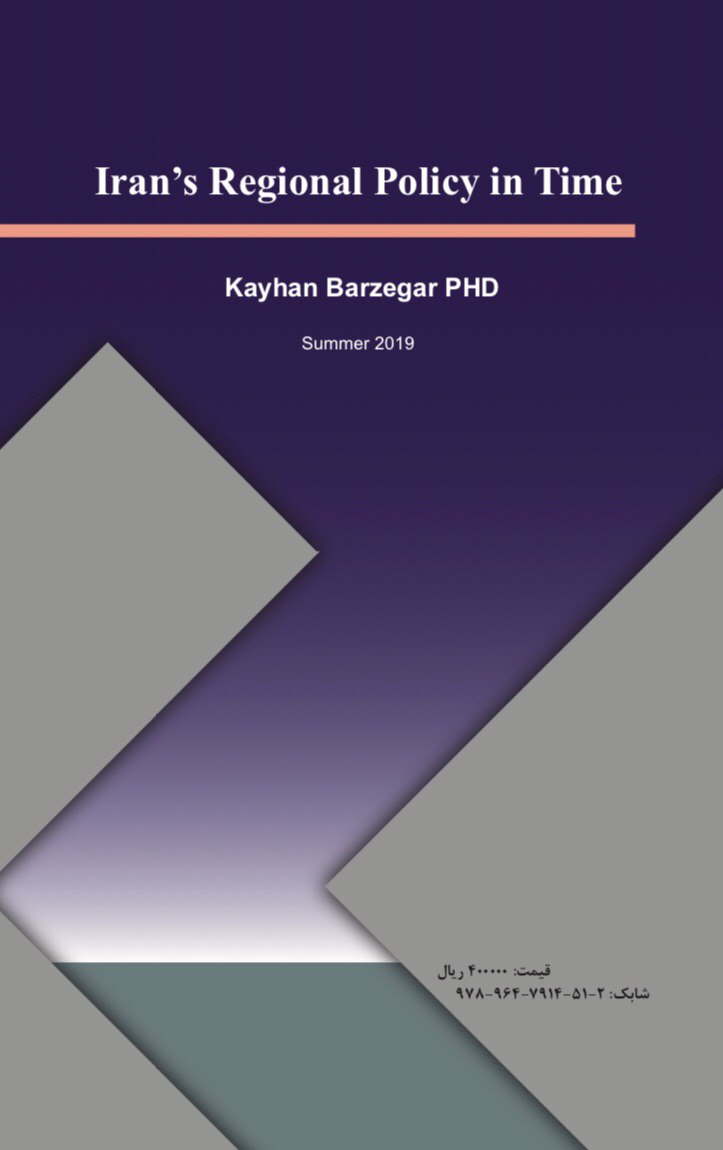 Yet, with the change in Western policy, Iran’s foreign policy priority focused further on regional connectivity and benefiting from its geopolitical advantages, essentially counting on itself.

Evidences show that this understanding would not change Iran’s core regional policy in the course of the time and only leads the country to redefine its national security strategies to adjust its status in the changing regional balance of power. In this regard, the author of the book focuses on the two main elements of “applied history” and “dynamic geography” to demonstrate the significance of this “consistency” in Iran’s regional policy in context of the time.

In current situation, Iran realizes that the most effective regional policy would be to define a few macro principles in its foreign policy conducts and then based on the local geopolitical characteristics regularize its individual relations with neighboring state in a by-lateral or trilateral approach.