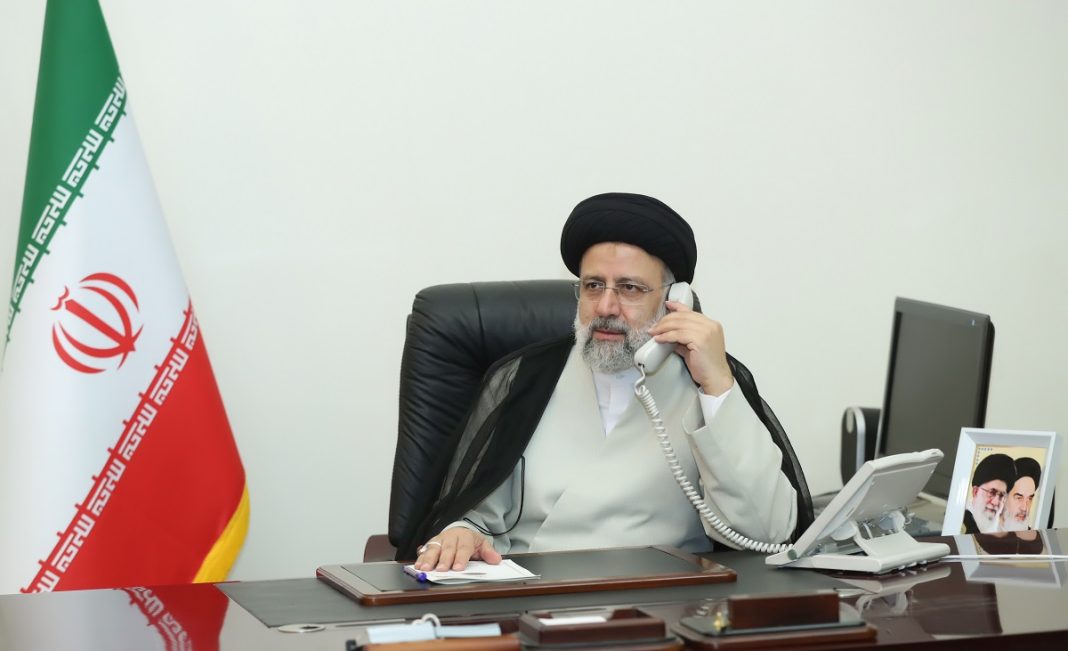 Iran’s President Ebrahim Raisi has warned neighbors against attempts by Israel to gain a foothold in the region, urging collective efforts to prevent the regime’s infiltration.

In a telephone conversation with his Armenian counterpart, Vahagn Garniki Khachaturyan, on Wednesday, Raisi said the Zionist regime is “not a friend” to regional nations and its oppression of the Palestinian people is unprecedented in history.

“All of the Zionist regime’s activities should be faced with sensitivity and care in order to prevent its infiltration into the region,” the Iranian president added.

As part of its fundamental polices, he said, Iran seeks preservation of the region’s current geopolitical status, including international borders, respect for the sovereignty of other states, and enhancement of trans-regional communication infrastructure.

Raisi also voiced support for further expansion of bilateral and multilateral ties in the region in the fields of energy and transportation and said, “Such cooperation bolsters peace, stability and economic growth” in the neighborhood.

In turn, the Armenian president praised Iran’s respect for the territorial integrity and sovereignty of regional states and described the Islamic Republic as a significant and influential player in the region.

He also said his country was willing to boost cooperation with neighboring Iran in political, economic and cultural fields, adding that holding of the Joint Economic Commission will facilitate the promotion of relations between the two sides.