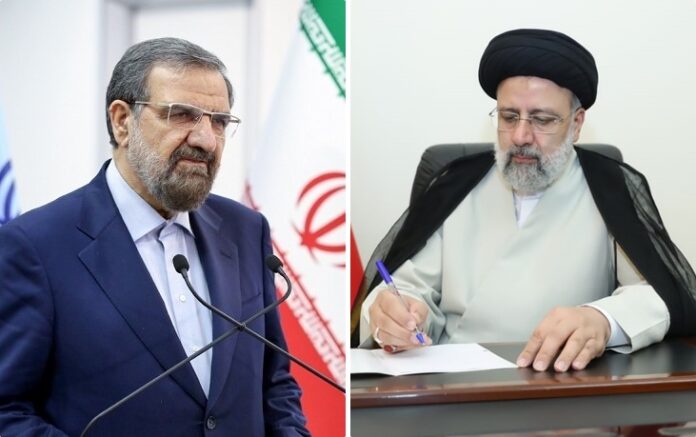 Iran’s President Ebrahim Raeisi has appointed one of his rivals during last June presidential elections, as Vice-president for Economic Affairs.

Rezaei was born in Masjed Soleiman, in the southern Khuzestan Province in 1952. He holds a PhD in Economics from the University of Tehran. Rezaei was Commander-in-Chief of the Islamic Revolution Guards Corps for 16 years from 1981 to 1997.

He’s also served as the Secretary of the Expediency Council since 1997.

Rezaei has run for president in all elections in Iran since 2005 but never won. He contested the 2021 vote as well. Rezaei came second with less than 12 percent of the votes in that election, losing to Raesi.

Rezaei has been described by some as a perpetual candidate and a man who never leaves the scene. His critics say he has no executive experience and lacks the merits required for holding an executive office like presidency. But many praise him as a resilient politician, especially with regards to his crucial role as a senior commander during the eight-year-war that began with an invasion of Iran by neighboring Iraq in 1980.