Iran’s Qajar Era Films to Be Restored in France 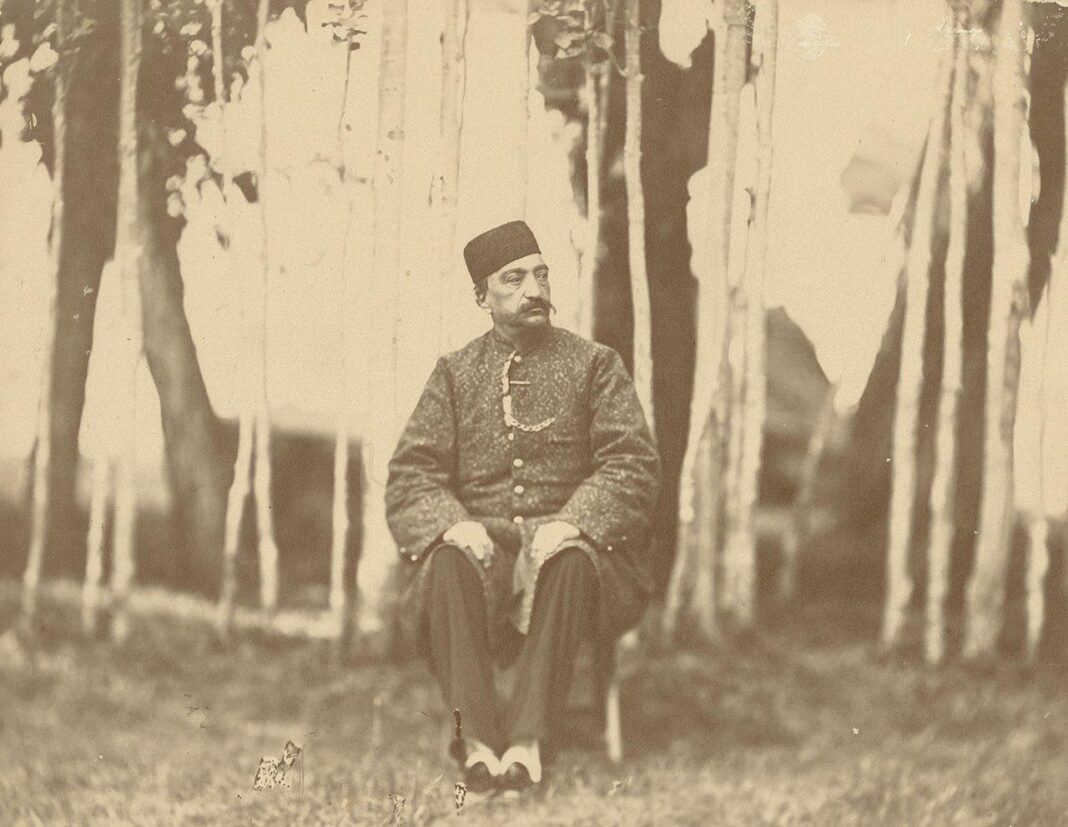 A collection of films belonging to the Qajar era found at Tehran's Golestan Palace are going to be sent to France for refurbishment, an Iranian official announced.

The chief of Tehran’s Golestan Palace Museum says 21 films that were found at this palace 7 years ago will be sent to France in the next few months to be restored.

In an interview with the Persian-language Fars News Agency, Masoud Nosrati said the Golestan Palace consists of three important sections; one of which includes 4,500 manuscripts, of which several items have been registered in the World Heritage List.

“The other section contains 500,000 documents of the Qajar and Pahlavi eras. The Royal Album section is the third which includes films and photographs of the Qajar era,” added Nosrati.

“Last year, we tried to refurbish the above-mentioned films in Iran, but we did not succeed due to the lack of technology in the country.”

He further mentioned that some of the Qajar era films were sent to France for restoration in 2005 and 2006 and at present, 56 minutes of these films are available at the palace.

“During the Qajar period, as Naser al-Din Shah was very interested in the art of photography, he imported cameras and the photos taken are also available at Golestan Palace.”

Nasrati also underlined that the Golestan Palace photo collection contains 1,900 historical photographs, saying it is the second largest Royal Photo Album in the world after the British Royal Collection.

The Golestan Palace is one of the oldest historic monuments in Tehran. It was inscribed on UNESCO’s World Heritage List in 2013. For UNESCO, “it is a masterpiece of the Qajar era, embodying the successful integration of earlier Persian crafts and architecture with Western influences.”

The Qajar period is increasingly recognized as a time of significant change in the Iranian society. Western ideas and technology, introduced by diplomats, military and technical advisers, merchants, travellers and missionaries in 19th-century Iran, exercised great influence.

Firmly rooted in Persian tradition, Qajar art gives visual expression to the changes in 19th-century Iran, with architecture and the various techniques used in its decoration offering the most comprehensive illustration of this artistic period.