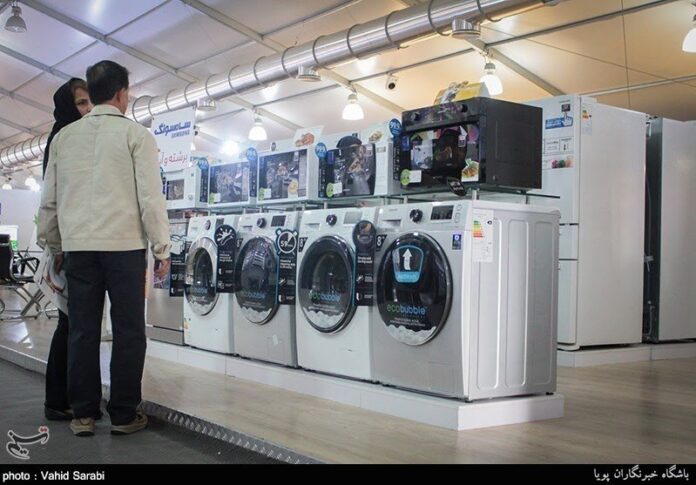 Domestic production of household appliances in Iran has registered a considerable rise during the years the country has been under sanctions.

“Sanctions, which created restrictions and problems, prompted the country’s home appliances sector to register a 48-percent growth over the past nine months compared to the similar period last year,” he said in a Saturday ceremony.

“The production of some home appliances has increased by up to 100% compared to the time before sanctions were imposed.”

“This is very good news. Domestic production has increased a lot. Based on a report, around 40% of spare parts are produced inside the country,” the minister explained.

Meanwhile, officials say the production of household products has increased both quantitatively and qualitatively.

“Our output capacity is 1,000 units per day. Energy-efficiency is one of the features of the product. We worked on the A+ category. It is the first time that we have domestically produced four-door fridges,” said a senior manager present at the same ceremony.