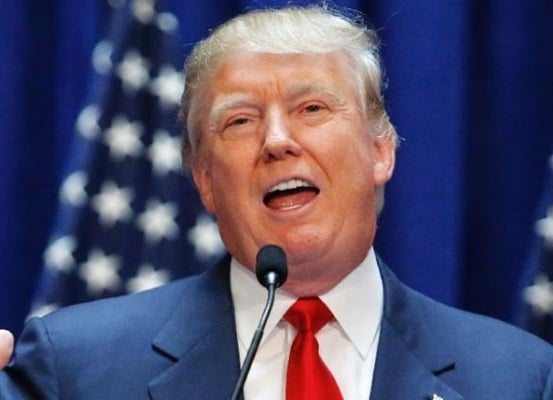 Iran’s President Hassan Rouhani says the US president's claim that Washington is ready to hold talks with Iran is a big lie because they were the party who set fire on the negotiating table.

Rouhani said it is weird to say Washington is ready for negotiations because they were the ones who left the negotiating table.

Speaking in a meeting with his governors on Tuesday, the president further lashed out at Donald Trump saying that he was an inexperienced guy when taking office and his acts show it clearly.

“An inexperienced guy came to power in the US and you see his acts and behaviour now. The people of the US themselves can judge now. See his behaviour towards his own people! So, such a person came and some provoked him. He put a great pressure on us. He exerted the pressure saying Iran will give in within three months, and he will manage the negotiating table. Well, he understood he had made a mistake and miscalculated. The Zionists, the reactionaries, and the extremists in the US made a mistake.”

Rouhani also appreciated the resistance of Iranian nation against US pressures saying the Islamic Republic will never give in under pressure.

“Our nation stood strong and resisted. Today, it is clear for the entire world that we will not give in under pressure and sanctions. He [Trump] must work logically. Every day, lie after lie! However, we need to explain this fact to our people. Our people are making a great endeavour now. Our nation is resisting against a superpower who is operating cruelly. So, it has to be clarified and explained to people!” concluded Rouhani.