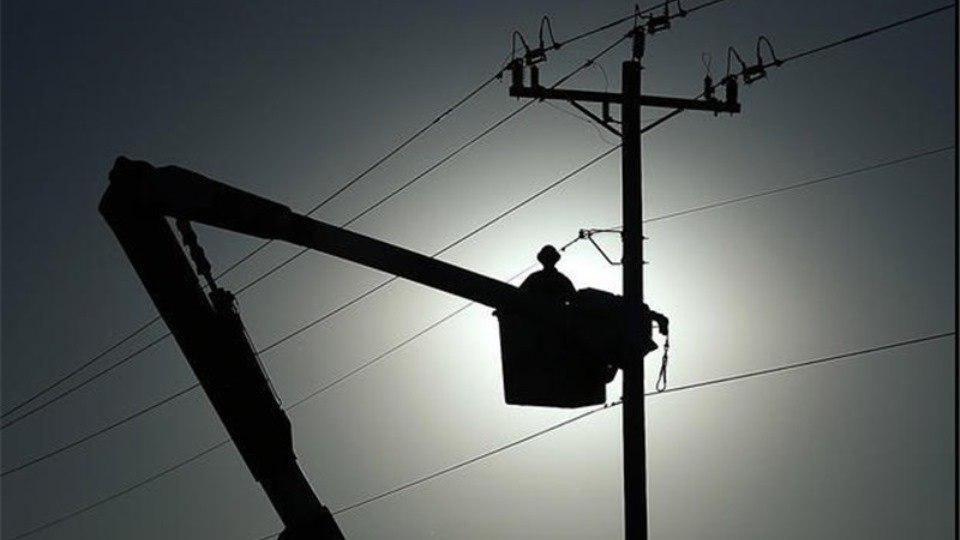 An Energy Ministry official has rejected claims by opponents of the Rouhani administration that the recent power shortage across the country is a result of Iran’s fulfilment of its obligations under the Paris Climate Agreement.

“These power cuts have nothing to do with the Paris climate deal,” Mohsen Tarztalab, the CEO of Thermal Power Plants Holding Company, told ISNA on Sunday.

The official was responding to assertions by critics of the Rouhani government who linked the power cuts with the administration’s preparatory measures for implementing the Paris climate agreement.

In recent days, several cities in Iran including the capital Tehran have experienced rolling blackouts caused by a spike in demand for electricity in the summer heat.

Residents of Tehran, Kermanshah, Ardabil, and Isfahan are experiencing several hours without electricity on a daily basis.

Electricity shortage has forced the Iranian administration to change the working hours of the state bodies and non-governmental public institutes in Tehran, in a bid to save electricity.

Some officials have blamed a shortage of water to keep hydropower plants running, since the volume of water behind Iranian dams is significantly lower than usual on average.

Yasser Jebraeeli, a conservative expert of political economy, wrote in an article for Vatan-e Emrouz daily late last week that the power cuts do not result from the water shortage, as hydropower plants account for only 15% of the annual electricity production in the country.

Jebraeeli said the power shortage has its roots in the government’s failure to boost the country’s electricity production capacity.

During the eight-year tenure of former President Mahmoud Ahmadinejad, Jebraeeli said, the electricity production capacity rose by 71 percent, from 41,000 MW per year to 70,200 MW.

However, he added, under the incumbent president, this capacity has increased to 78,700 MW, showing just a 29 percent increase.

Jebraeeli said the decreased growth of Iran’s capacity to produce electricity could have resulted from the government’s will to fulfil obligations under Paris climate agreement.

Under the Paris agreement, which goes into effect in 2020, Iran has suggested it intends to mitigate its greenhouse gas emissions pledge in Paris from 4 to 12 percent in 2030.

The Guardian Council, Iran’s legislative watchdog, has so far rejected a parliament legislation needed for joining the deal.

Although the agreement has not been ratified yet and it has two years to go into effect, some government officials have talked about the need for Iran to make preparatory measures for implementing its obligations, Jebraeeli noted.

To do so, the government could have decided to stop building new fossil fuel power plants, as they are blamed as the main source of Iran’s greenhouse gases production.

Jebraeeli lamented that power shortages have so far caused big losses to the country’s economy and the continuation of this trend would curb Iran’s development.

Concluding his article, the expert called on the parliament to hold the government to account and ask it to clarify the reason behind the shortages.

The comments come as other figures talk of other reasons for the frequent power outages.

Majid Namjou, a former energy minister serving under Ahmadinejad, told 90 Eghtesadi news website that the government has seemingly stopped developing Iran’s electricity production capacity based on a wrong prediction that the underperforming Iranian economy would curb demand for electricity and the government will be able to fulfil the country’s need.