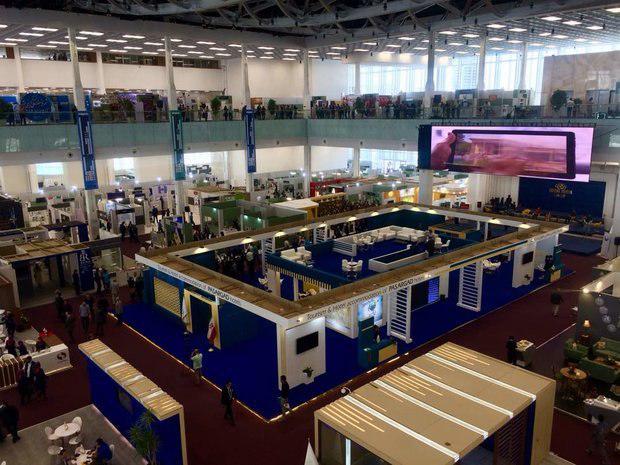 Iran’s pavilion has shined at Japan Tourism Expo, the biggest tourism event of Asia and even the world, which was recently held by Japan Association of Travel Agents (JATA) in Tokyo.

The fair, which is said to be the world’s largest tourism trade fair, is held annually during the last week of September in Tokyo’s Permanent Fair Ground known as Big Site.

The Islamic Republic has always participated in the event with the main goal of promoting and introducing Iran’s cultural and historical attractions to the world.

Iran’s booth in the fair was inaugurated in a special ceremony attended by Iranian ambassador to Japan, Morteza Rahmani Movahed. He also met with the World Tourism Organization (WTO) Secretary-General Zurab Pololikashvili on the sidelines of the ceremony.

Abbas-Ali Emamiyeh, the representative of Iran in the expo, says the visitors were amazed by the diversity of products and services offered in Iran’s pavilion in the fields of tourism and handicrafts.

He also expressed optimism over the arrival of Japanese and other East Asian tourists in Iran, particularly after the recent devaluation of the Iranian national currency.

This year’s fair was attended by over 1,300 firms from 130 countries including Iran.

Iran’s Touring & Automobile Club along with three other tourism firms represented the Islamic Republic in this year’s fair after receiving required certifications from the Cultural Heritage, Handicrafts and Tourism Organization of Iran.

The Japan Tourism Expo 2018 was held from September 20 to 24. The fair was open to industry professionals during the first two days and to the public over the final days. 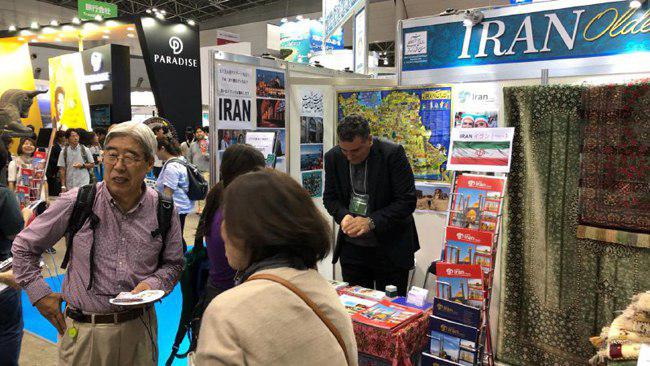