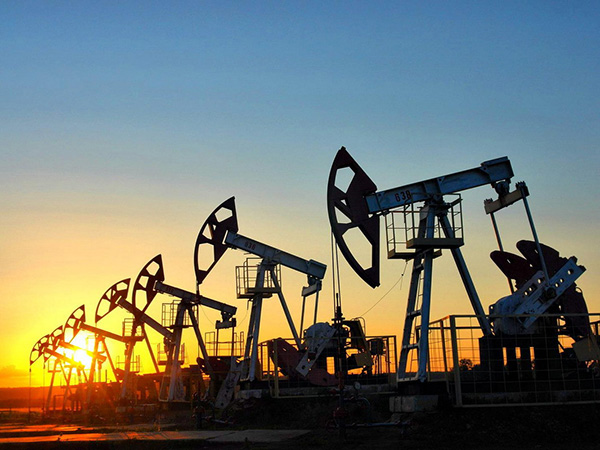 Iran has managed to raise its oil production and export to 4 million and over 2 million barrels per day, respectively, in a four-month period of time, following the removal of sanctions on the country’s oil sector.

Iran’s achievements in its oil industry came as, prior to the lifting of the embargoes, the country’s oil exports amounted to less than 1 million bpd, according to a Farsi report by ISNA.

After the Joint Comprehensive Plan of Action (JCPOA), signed between Iran and P5+1, went into effect, the number of foreign customers of Iran’s oil has also witnessed a gradual rise.

At the time of sanctions, importers of Iranian oil constituted a very short list. Only a small number of Asian states were among the customers of Iran’s hydrocarbon resources. This is while, 15 European companies have joined the list in the post-JCPOA era, particularly, in the first month of 2017.

Iran’s European customers purchase a total of 700,000 barrels of Iranian oil per day.

In addition to these firms, a number of other large European companies have also imported single shipments of oil from Iran. They include Austria’s OMV Group, Poland’s Grupa Lotos and PKN Orlen, Britain’s Shell and BP Global, Vitol of Switzerland and Spain’s Repsol.

Currently, Iran’s monthly oil revenues stand at $3.3 billion. The figure was not more than $1 billion before the lifting of anti-Iran sanctions.