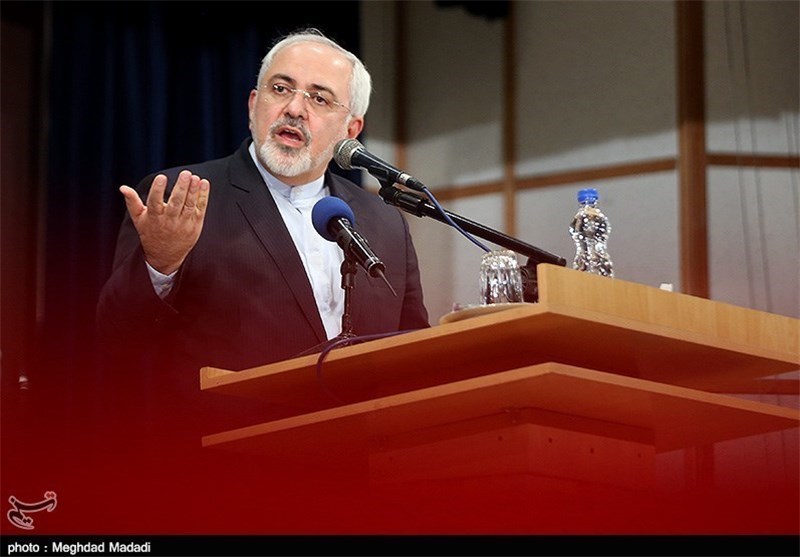 Iranian Foreign Minister Mohammad Javad Zarif underlined that Tehran’s July 2015 nuclear deal with six world powers is proof that tough problems of the international community can be resolved through diplomacy.

“With the nuclear agreement we demonstrated that diplomacy works,” Zarif said in a speech in the British parliament on Thursday, referring to the nuclear deal between Iran and the Group 5+1 (Russia, China, the US, Britain, France and Germany), reached on July 14, 2015 and implemented on January 16 this year.

And now, there is a hope that the international community can resolve its difficult problems through diplomacy, he added.

He further pointed to the ongoing crisis in Syria, saying that since the beginning of the UN-brokered negotiations to end war in the Arab country, Iran has called for ceasefire along with political transition.

However, he added, any ceasefire in Syria should not include stopping military operations to combat terrorism.

“Ceasefire, based on everybody’s interpretation, does not include giving a breathing space to recognized terrorist organizations,” Zarif said. “Having a ceasefire is different from letting up the fight against terrorism.”

He named the Nusra Front and Daesh (ISIL) as such organizations.