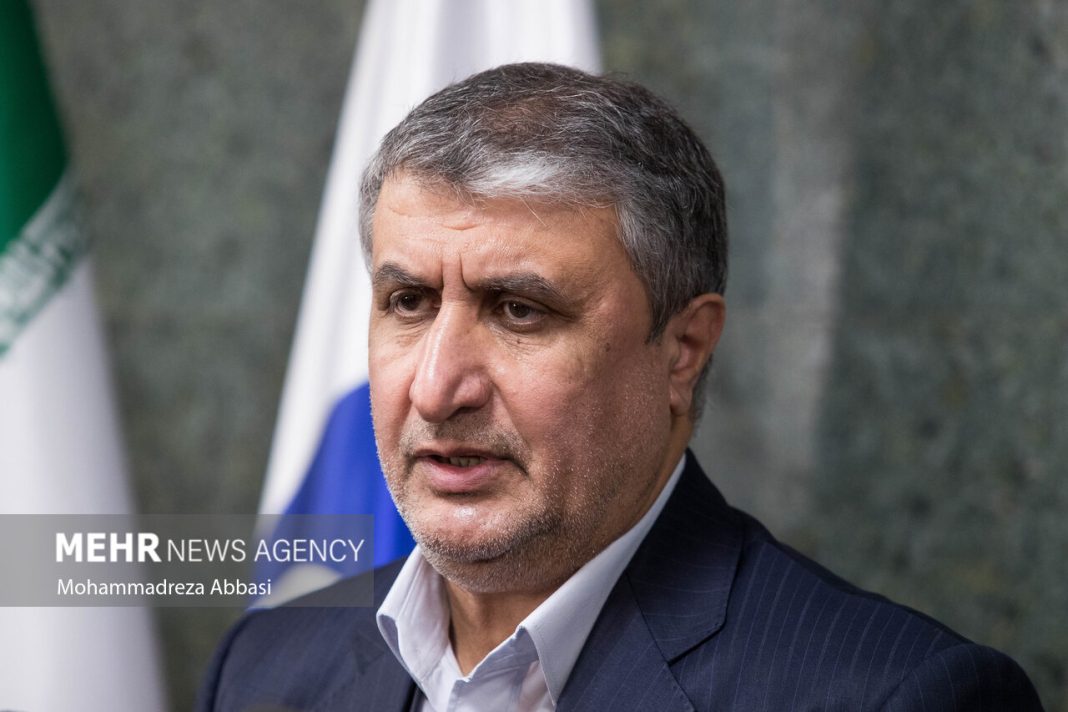 The Director of the Atomic Energy Organization of Iran, Mohammad Eslami, has said the technical negotiations over the US’s return to the 2015 nuclear deal are over.

Eslami added that Iran has drawn up a comprehensive strategic document in a bid to correct the view that the US has been insinuating and to show them that Iran is moving forward in different fields of nuclear energy.

“Recently, I spoke about radiation, and many did not know that this is about nuclear technology, and they had no idea that we have a more advanced form of this for the healthcare sector, for radiopharmaceuticals, and for radiation applications”, he added.

Eslami then referred to the production of nuclear power, saying, “The whole world is fast moving toward nuclear technology…why not us? We have built only one nuclear power plant in the past 50 years, and we have to move rapidly toward the 10,000 MW mark that we have planned”.

The director of the AEOI said the raison d’être of the negotiations and the JCPOA was that they accused Iran of seeking nukes and claimed that Iran’s nuclear program was not peaceful. Eslami added that all the talks were aimed at confidence-building.

Eslami also spoke about the alleged role of Russia in the hiatus in the Vienna talks aimed at reviving the nuclear deal, JCPOA.

He said some political issues remain to be resolved before a deal is finalized.