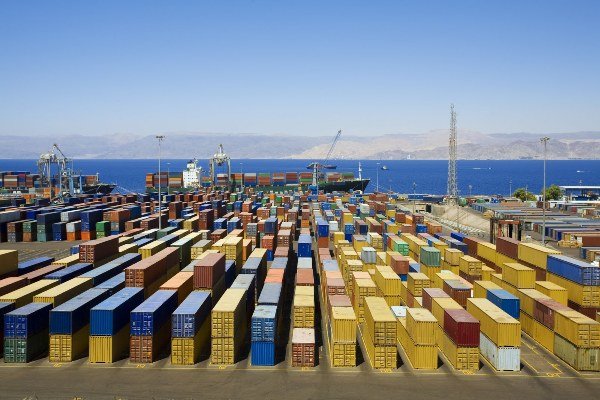 IRICA has reported that Iran’s non-oil export in the first month of the current Iranian year (began March 20) has experienced a 7.91% rise compared with the same period last year.

“In the first month of the current Iranian calendar year (spanning March 20 – April 19), a total of 8.183 million tons of goods worth 3.7 million dollars were exported abroad indicating 37.89% and 7.91% increase in terms of weight and worth, respectively as compared with the same period last year,” Islamic Republic of Iran Customs Administration (IRICA) announced.

In the same period, 1.925 tons of goods worth 1.980 billion dollars were imported to the country indicating a 0.02% and 0.07% decrease in weight and value compared with the same time span in the past Iranian year.

The country’s balance of foreign trade in the same period has been positive with more than one billion dollars in favor of exports.

China, the UAE, Iraq, the Republic of Korea and India mark the five major export destinations for Iranian non-oil goods including gas condensate.

Also, over 1696 passenger vehicles entered the country in first month of the current year revealing a 164.69% soar compared to a year earlier.

The imported vehicles cost 41 million dollars which shows 125.74 growth in terms of value compared with the same period in the earlier year.

The average price per ton of exported and imported goods were $367 and $1029, respectively in the mentions time span.