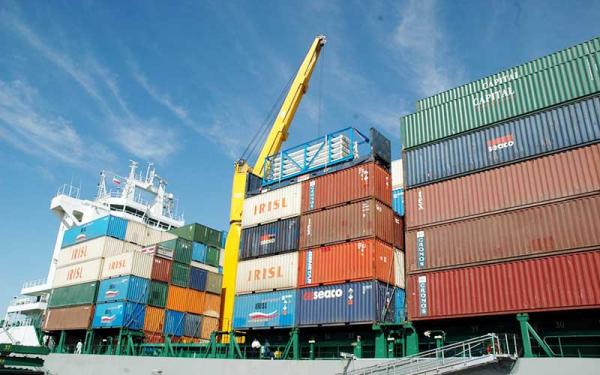 The head of Iran-Syria Joint Chamber of Commerce on Wednesday announced a 90 percent growth in Iran’s exports to Syria during the nine months to December 2021.

Keyvan Kashefi, however, said Tehran-Damascus trade volume has not been satisfactory, adding the economic experts are convinced that the two countries have failed to take optimal advantage of their potentials.

Iran has been focused on the markets of the neighboring and regional states in the recent years, increasing its exports to Arab countries including Iraq and the United Arab Emirates, but its trade with Syria has failed to flourish.

According to Kashefi, Iran’s exports to Syria during the nine-month period have fetched the country $160 million, showing a 90 percent hike compared to $84 million revenues during the corresponding period last year.

Iran’s exports to the world countries in the nine months are valued at $35 billion, revealed Kashefi, adding Syria stood 21st in the country’s export target table.

He also mentioned that Iran’s imports from Syria in the nine months hit $22.9 million, indicating a 53 percent increase as compared to nearly $15 million during the same period of its previous year.

He added, given the restored security in Syria and the beginning of reconstruction operations in the war-hit country, Iran has now the opportunity to boost its exports to the Arab country.