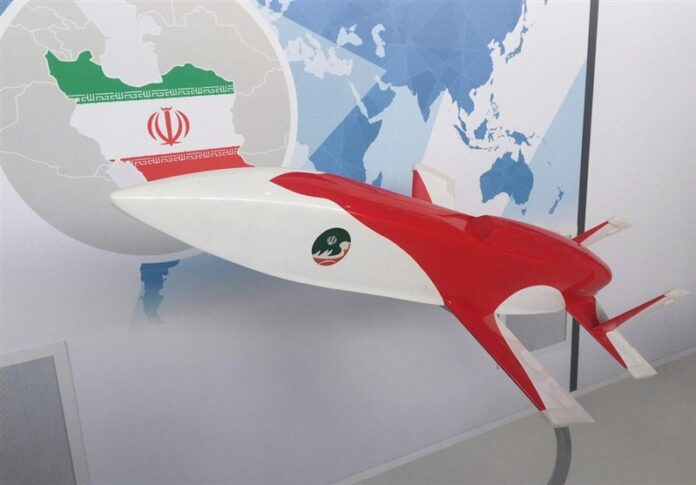 Iran unveiled its newest cruise missile in MAKS 2019, the International Aviation and Space Show in Russia.

The new Iranian cruise missile, dubbed “Mobeen”, has been put on display in the ongoing airshow, held at Zhukovsky International Airport near Moscow.

The Iranian cruise missile has a range of 450 kilometers, weighs 670 kilograms, and can reach an altitude of 45,000 feet.

Mobeen is a radar-evading missile with a small cross-sectional area that can reach a velocity of 900 k/h.

The Iranian cruise missile can carry warheads as heavy as 120 kilograms.

The biennial airshow in Russia opened on Tuesday and will continue until September 1.

According to the airshow’s website, five Iranian exhibitors have taken part in MAKS 2019, including Iran’s Embassy in Moscow, the Iran Air Show, the International affairs and technological exchange center of the Vice-Presidency for science and Technology Affairs, Aeropub (BARA Aerospace), and AEROSPINA.