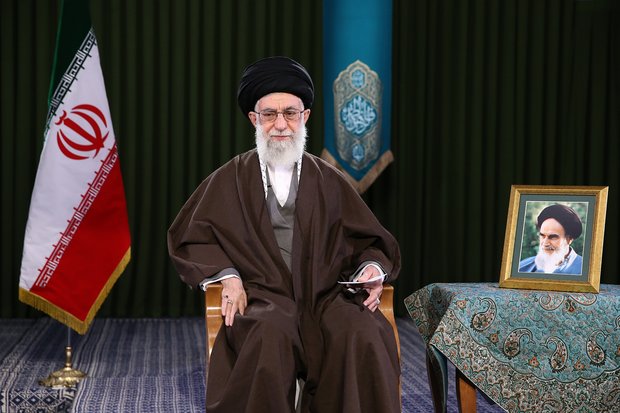 Ayatollah Seyyed Ali Khamenei, the Leader of Iran’s Islamic Revolution, has granted clemency or commuted the sentences of hundreds of convicts on the anniversary of the Islamic holiday Eid al-Mab’ath.

On the anniversary of Eid al-Mab’ath, the day Prophet Muhammad (PBUH) was chosen as God’s messenger, Ayatollah Khamenei granted clemency or eased the sentences of 593 convicts sentenced by various Iranian courts.

The Leader granted the pardon on Monday on the occasion of Eid al-Mab’ath, which is a public holiday in Iran. On this day, Muslims gather at holy cities and sites to mark the occasion, which falls on the 27th of the month of Rajab on the lunar calendar.