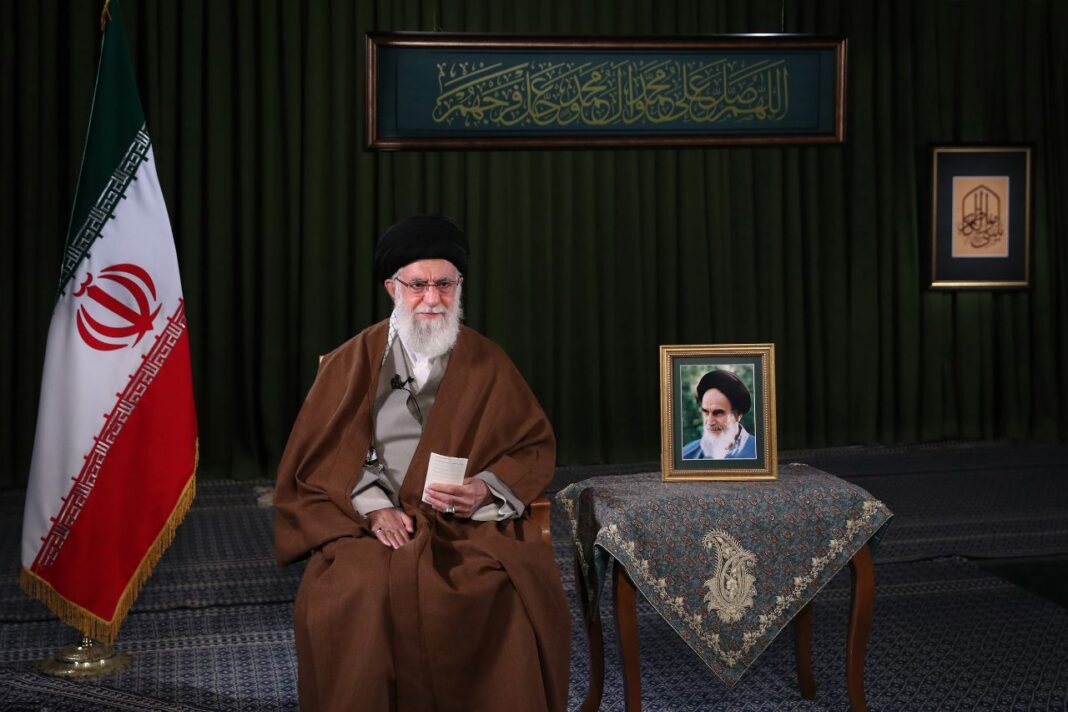 Iran’s Islamic Revolution Leader has named the Persian New Year 1398 as the year of “A Jump in Production.”

“If we can give fresh impetus to [domestic] production, that will definitely put an end to our economic problems, and the sanctions imposed on us will end in our favor,” said the Leader.

He added that sanctions have also made the country self-reliant.

“Of course, sanctions have inflicted some losses so far, but they [sanctions] have had benefits as well because they have made us develop our own potentialities and meet people’s daily needs and local demand by tapping into domestic resources,” Ayatollah Khamenei noted.

He praised efforts made in the country to increase production, but noted that much more needs to be done to reach the desired point.

The Leader also touched upon the natural disasters such as flooding and earthquakes which struck the nation in the previous Persian Year, and said Iranians are now facing the coronavirus outbreak.

Despite all difficulties, he said, the country secured achievements as well.