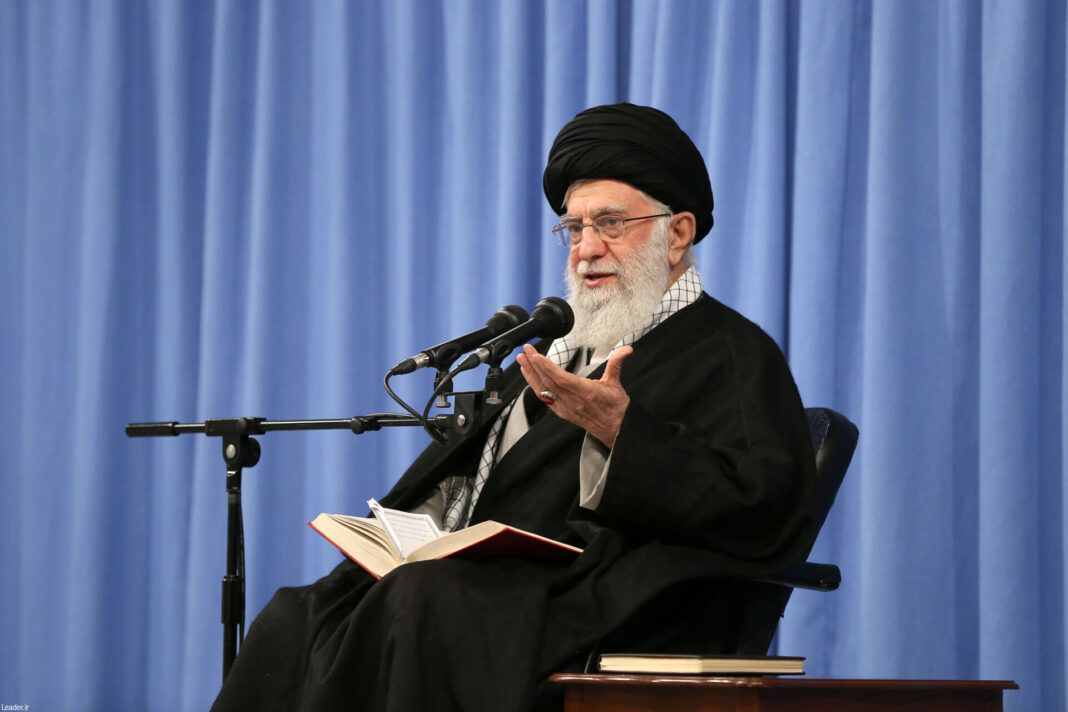 Leader of Iran’s Islamic Revolution Ayatollah Seyyed Ali Khamenei has thanked the Iranian people for their high turnout in the February 21 elections despite propaganda campaigns by foreign media.

Ayatollah Khamenei said foreign propaganda outlets had started spreading propaganda against the elections months ago, which heated up in the run-up to the vote.

“In the last two days [before the elections,] they spared no effort to discourage people from taking part in the election under the pretext of a disease and a virus (coronavirus),” Ayatollah Khamenei noted in an address to his students at the beginning of a theology class on Sunday.

He said enmity towards the Iranian people is not limited to economic, cultural and religious domains.

“They are even opposed to Iranians’ elections because they wouldn’t like to see voter turnout in the name of religion and the revolution become fixed as a reality,” the Leader noted.

He said the holding of elections in the Islamic Establishment of Iran refutes enemies’ claims that religion is opposed to freedom and democracy.

“Elections in the Islamic Republic if Iran show that religion is the full manifestation of an all-out democracy, and the holding of 37 elections over 41 years [since 1979 Revolution] shows the Islamic Establishment pays due regard to democracy,” Ayatollah Khamenei said.

He urged all to identify the enemy and remain vigilant against it.