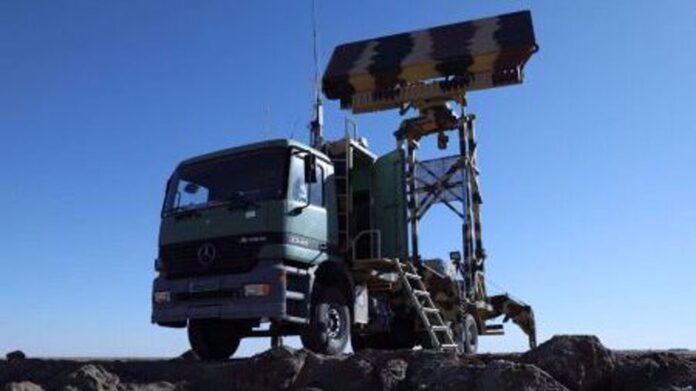 The Ground Force of Iran’s Islamic Revolution Guards Corps (IRGC) has deployed a mechanized brigade to protect the country’s northwestern border amid ongoing firefight between Azerbaijan and Armenia over the disputed Nagorno-Karabakh region. 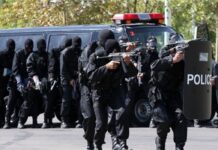