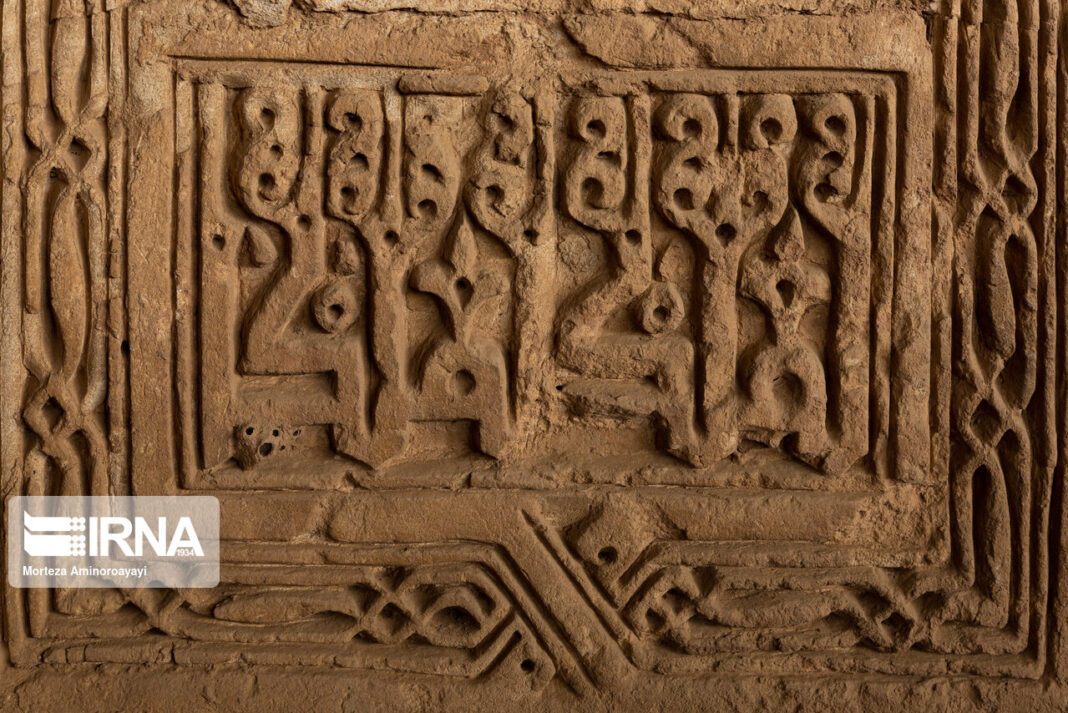 Shadiakh was once one of the most famous neighbourhoods in the ancient city of Neishabour, Khorasan Razavi province, eastern Iran.

Shadiakh neighbourhood was inhabited from the beginning of the third century AH until 669, when an earthquake destroyed it.

The area has been named after a palace located in it, built by Abdullah ibn Tahir (the third ruler of the Tahirid dynasty).

It used to be an aristocratic neighbourhood of special importance where the kings, princes, courtiers and artists lived.

Part of this area is now a museum, visited by tourists. The ancient site of Shadiakh is registered in the list of Iran’s national heritage.