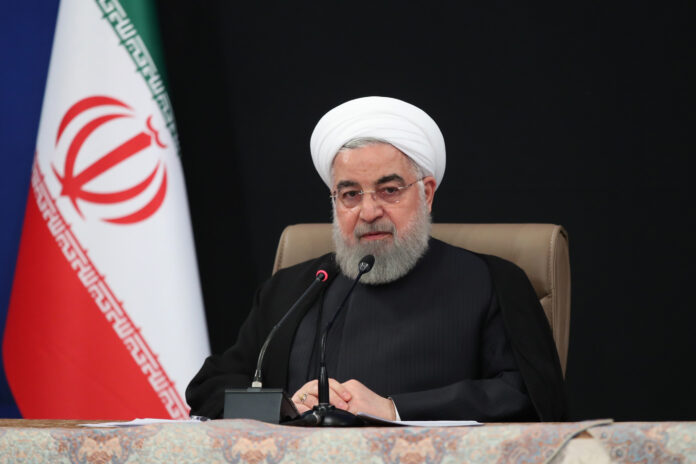 Iran’s President Hassan Rouhani says his government has been committed to combatting absolute poverty and will continue to do so.

President Rouhani said based on figures and statistics, the 11th and 12th governments have been successful in this field.

He said his administration has adhered to its commitment to fight against absolute poverty, and the policy-making must be based on this.

Although the promise to fight absolute poverty was made at a time when the severe sanctions of recent years had not yet been imposed on the country and his government had not faced the economic damage of corona, the administration has kept its words.

“These promises have been fulfilled to a great extent, and God willing, other measures will be taken till the end of the government’s term so that we can be proud of our promises,” he highlighted during an economic meeting of the cabinet.

Rouhani emphasised the government has focused on four areas in order to reduce absolute poverty.

“We have increased the monthly pension of households supported by aid institutions, as well as the pension of those supported by the Imam Khomeini Relief Foundation and the Welfare Organisation (the payment to each household has increased 9 times since 2013). Increasing total credits for the implementation of the program and construction of housing for deprived families are among these areas.”

The president called the release of Justice Shares one of the effective measures taken by the government to ensure justice is served in the society.

President Rouhani further advised that the rights of shareholders should be fully respected in all areas, and that the institutions that manage stocks should be extremely transparent, given the Leader’s stated goals and communiqué.

The meeting also reviewed and approved assistance to those who have lost their jobs and become unemployed during the implementation of restrictions to control COVID-19.