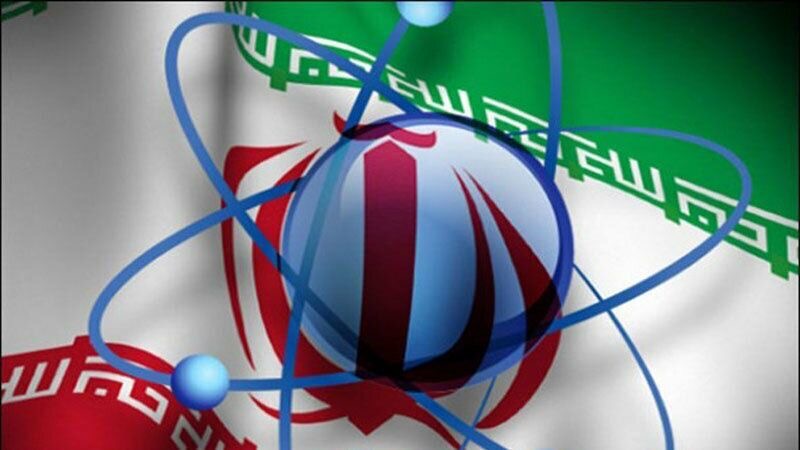 Iranian First Vice President Es’haq Jahangiri has communicated to relevant institutions the executive bylaws on the legislation recently passed by the parliament which obliges government to take action to have sanctions lifted and protect the nation’s interests.

The legislation is also aimed at ensuring the full implementation of the 2015 Iran nuclear deal, officially known as the Joint Comprehensive Plan of Action (JCPOA).

The bylaw had been ratified by the Cabinet on December 20, 2020 at the suggestion of the Ministry of Foreign Affairs, the Atomic Energy Organization of Iran (AEOI), the Budget and Planning Organization and the Legal Department of the Presidential Office in line with the implementation of the legislation.

Under the bylaw, the AEOI will prepare a comprehensive report on the status quo as well as on cases in which 20%-enriched uranium is needed, and present the report to the government within two months of the date the legislation became binding in law.

After the necessary funds and technical requirements have been provided, the AEOI will take the necessary measures to enrich uranium for peaceful purposes in such a way that at least 120kg of the material is stockpiled in a year’s time.

Furthermore, in order to create the capacity to produce 500kg of low-enriched uranium, the AEOI will, after the necessary funds have been appropriated, install and put into service one thousand IR2M and as many IR-6 centrifuges in three months’ and one year’s time respectively.

Moreover, the Atomic Energy Organization of Iran will complete work to put into service the metal uranium production factory in the central city of Isfahan, so that the facility will be operational at the end of the set period of time.

The AEOI is also duty-bound to present to the government separate reports on the measures already adopted and measures which remain to be taken as well as on items and finances required to put into service and retrofit the Khandab reactor. The organization is also obliged to present the relevant timetable to the government to be sent to Parliament accordingly.

Also, relevant government bodies, including the ministries of oil, foreign affairs, economic affairs and finance, and industry, mines and trade, as well as the AEOI, the Central Bank and the Legal Department of the Presidential Office, with the coordination of the Ministry of Foreign Affairs, are obliged to present relevant reports on the fulfilment of commitments by signatories to the JCPOA and measures adopted to remove the relevant obstacles.

The above-said reports will be collected by the Ministry of Foreign Affairs and handed over to the government, which will make the appropriate decision accordingly in the remaining time based on the reports it has received in accordance with the directives of the Supreme National Security Council, the objectives of the legislation and national interests.

Moreover, the ministries of defense, justice, oil, foreign affairs, economic affairs and finance, industry, mines and trade, along with the AEOI, the Central Bank and the Legal Department of the Presidential Office will report to the government on the JCPOA parties’ compliance with their commitments to effectively lift sanctions and make it possible for Iran to enjoy its rights and reap the economic and political benefits of the JCPOA.

The reports will be handed over within specified timeframes after the legislation on lifting sanctions goes into effect, so that the government will make decisions accordingly.

The Budget and Planning Organization will earmark the necessary funds for the enforcement of the legislation in annual budget bills.