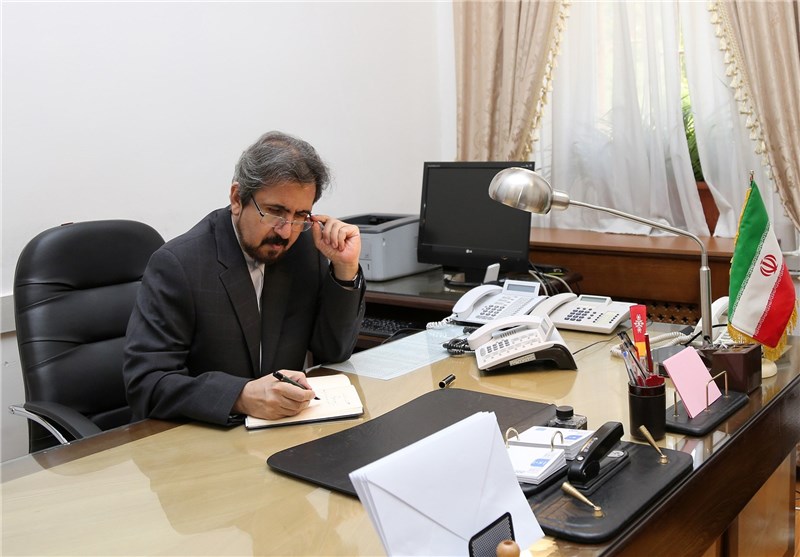 Iranian Foreign Ministry Spokesman Bahram Qassemi assured the families of victims of last year’s deadly crush in Saudi Arabia’s Mina that the ministry is striving to restore the rights of the families through political and legal channels.

The Iranian Foreign Ministry is in charge of handling the Mina tragedy case via political and legal procedures, and is doing its utmost to restore the rights of families of the victims, Qassemi said on Wednesday, when asked about reports that 120 families of victims of the disaster have sent a letter to the Foreign Ministry.

He said all Iranian diplomatic missions are working hard to defend the rights of those who were injured or lost their loved ones in the Mina crush.

Not only have the Iranian diplomatic representatives put forward the case in many international circles and organizations, but the country is also in consultation with renowned local and foreign jurists to officially hold Saudi Arabia accountable for the tragic incident, he added.