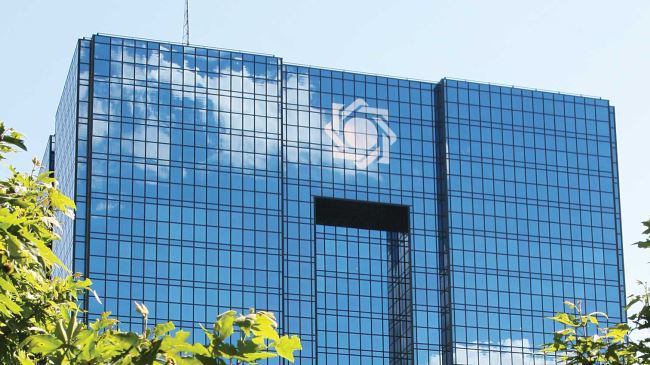 A report released by the Central Bank shows that Iran’s economy posted 4 percent growth in the first half of the year [started March 2014].

Iran’s economy has grown four percent in the six-month period since the start of the current Iranian calendar year (March 21, 2014(.

The Central Bank of Iran (CBI) on Wednesday released its latest economic data, which shows a 4.0 percent growth in the first half of the Iranian calendar year, IRIB News reported.

“The initial and preliminary calculations of the Department of Economic Accounts suggest that the country’s gross domestic product (GDP)… has reached 1.022 trillion rials ($ 37.779 billion) which shows a positive 4.0-percent growth compared to the similar period last year,” the report said.

The latest economic statement means that Iran’s economy has officially emerged out of two successive years of recession and stagflation.

The CBI announced in September that Iran has attained positive growth for the first time in two years. Wednesday’s report, however, is the first detailed statement proving that Iran’s economy has experienced growth.

Meanwhile, President Hassan Rouhani announced on Wednesday that his government has managed to “curtail inflation from 40 percent down to 17,” according to ISNA News Agency.

In a speech in the eastern city of Birjand, Rouhani said an era of economic revival has begun in Iran.