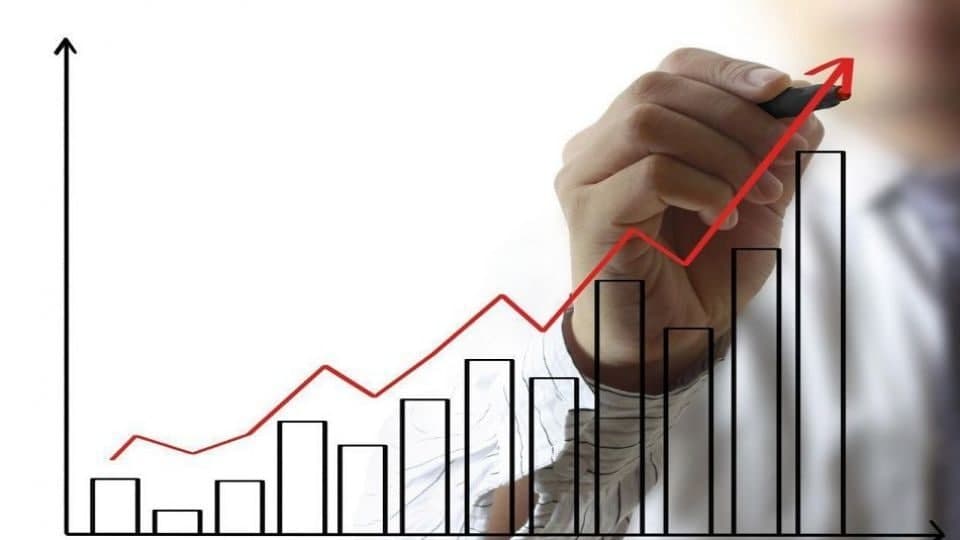 Governor of the Central Bank of Iran Abdolnaser Hemmati says the economic growth rate in Iran has become positive, both with and without oil revenues.

In a post on his Instagram page on Sunday, the top banker said Iran has achieved a positive economic growth.

The great Iranian nation’s fortitude under the pressure of economic war and outbreak of the coronavirus pandemic and the efforts of the Iranian economic activists finally yielded results, Hemmati said.

“As I had already announced according to the course of indices of industrial and agricultural production as well as the growth in the credit of working capital of banks, the country’s economic growth has become positive,” the CBI governor announced.

A recent report from the CBI’s economic calculation department shows that the gross domestic product (GDP) growth rate during the first six months of the current Iranian year (March 20 – September 21) has been positive with and without petrodollars, he stated.

The CBI chief finally noted that the economic growth with the inclusion of oil has stood at -2.9 percent and +5.1 percent in the last spring and summer, respectively, while the growth rate without oil income has reached -0.6 percent in the first quarter and +3.2 percent in the second quarter of this year.