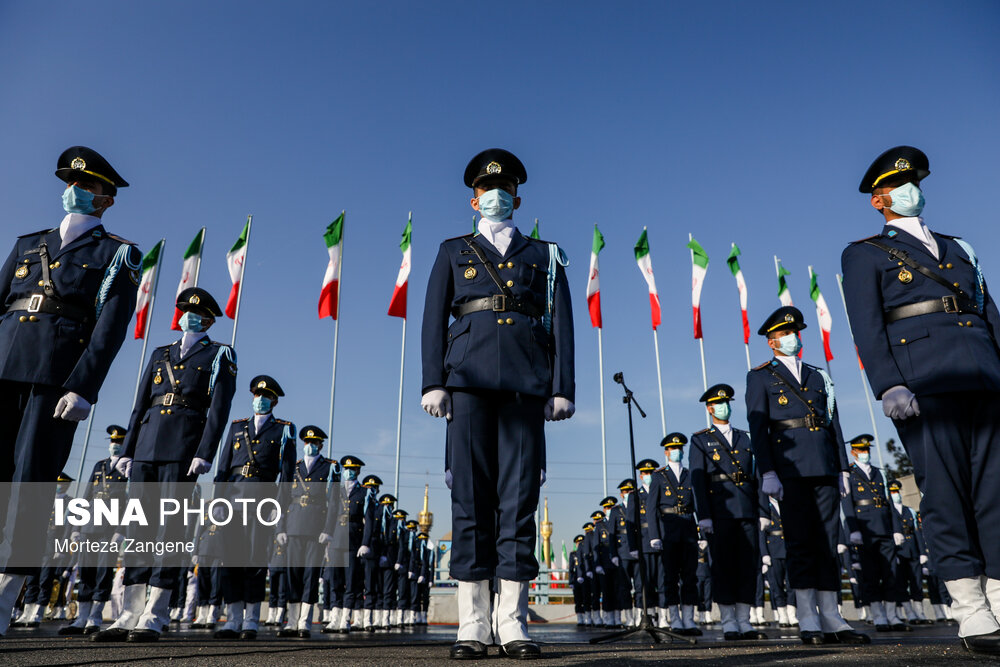 Visiting the industries groups of the Ministry of Defense in northeastern Khorasan Razavi Province on Monday, Brigadier General Ashtiani said, “The most important priority for the ministry of defense is to strengthen the combat capability of the armed forces in the face of threats and upgrade the defense systems and innovations that will be needed in the future.”

The minister also said, “The battle scene and the requirements of the armed forces units are constantly changing due to the type of threats, which makes progress in all-out defense, implementing the capacity of scientific and knowledge-based centers, as well as updating defense knowledge within the defense industry doubly significant.”

The remarks by the Iranian defense minister come as the US and Israel are reportedly pushing for an anti-Iran alliance with some regional Arab states ahead of US president Joe Biden’s visit to the region.

The tour is partially aimed at discussing Iran’s advanced missile and drone capabilities, although the Islamic Republic has repeatedly asserted that its military might is defensive and deterrent in nature.