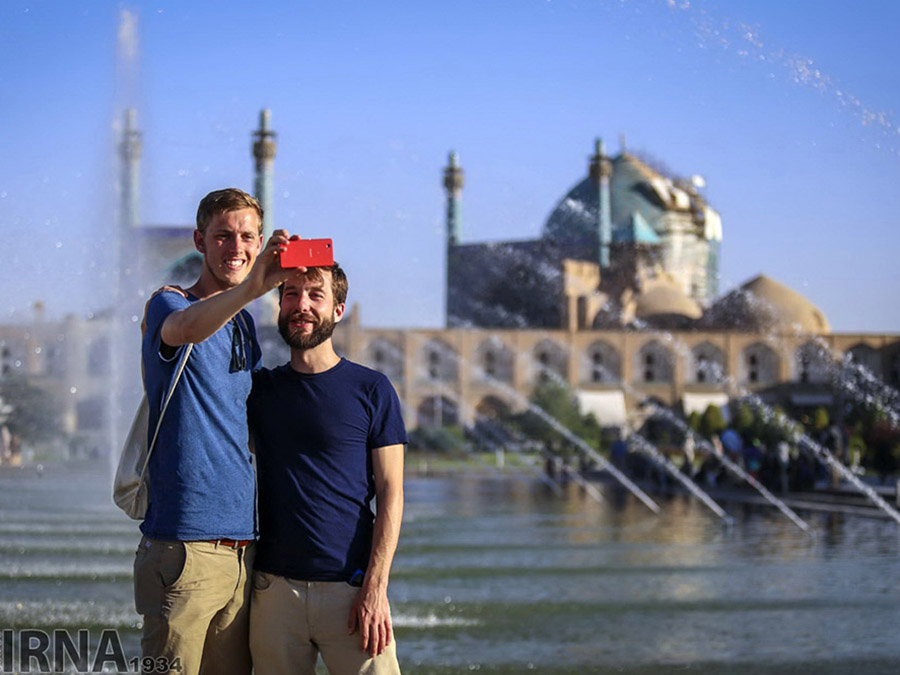 While Iranian officials have decided to reciprocate Trump’s visa ban by prohibiting the Americans from entering the Islamic Republic, Iran’s tourism industry does not seem to be benefiting from such a move.

According to a Farsi report by ISNA, after the US President banned the visa issuance for citizens of seven Muslim-majority countries, including Iran, leaving many Iranians stranded in airports last week, the Iranian Foreign Minister Mohammad Javad Zarif reacted to Trump’s decision.

“While showing our respect for American people, and distinguishing between them and the US administration’s hostile policies, appropriate legal, consular and political measures are to be taken to uphold Iranian citizens’ rights until the humiliating bans against them are lifted,” Zarif said.

“We will take counteractions on visa issuance for American citizens. The Foreign Ministry has set up a mechanism to follow up this issue,” announced Deputy Foreign Minister Majid Takht-Ravanchi.

However, Mohammad-Javad Larijani, the secretary of Iran’s High Council for Human Rights, didn’t agree that Iran must prohibit Americans from entering Iran, calling such a countermeasure “a symmetrical, though not attractive solution.”

Larijani referred to the large number of mostly American academics who wish to visit Iran, and noted, “We have to take an official, accurate action; something direct and strong, and asymmetrical, at the same time.”

A recent report by Forward Keys website, prepared through daily observation and analysis of 16 million airport bookings all over the world, shows a 9.3% increase in the number of Americans who travelled to Iran last year, making up 10.7% of the Islamic Republic’s international tourism market.

“Trump ordered to prohibit seven countries’ citizens from entering the US because he feels insecure about his country’s safety. We are 100% sure that Iran is safe, however,” Said Ebrahim Pourfaraj, head of Iran Tourist Guides Association, who cited these statistics to show that Iranian tourism industry will be definitely affected if the number is cut.

“Many American tourism agencies called me to express their worry about the situation of American travellers to Iran,” he added. “Many of them have plane tickets, their visa references are ready, and now, these tourists don’t know whether they have to cancel their trips to Iran.”

“Half of the Golden Eagle Luxury Trains passengers, which come from Hungary to Iran several times a year, are Americans; so are the professors of important universities such as Harvard, and museum authorities who wished to visit Iran for years.”

He went on to say that Americans are among the visitors who provide Iran with a huge income, using the best services and buying a lot of items.

“We respect the international protocols and our officials’ decisions. We hope that the Iranian authorities make the best decision possible towards this unwise policy of the US.”