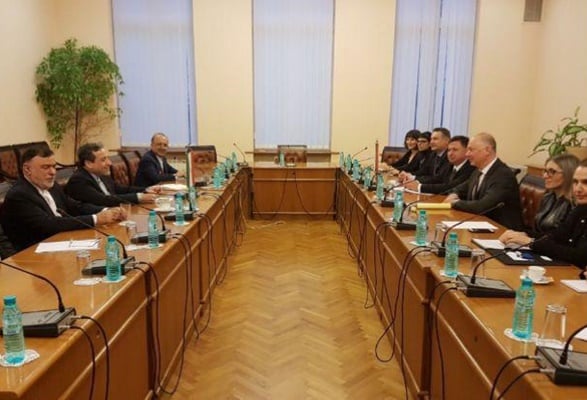 Iranian Deputy Foreign Minister Seyyed Abbas Araqchi, who in Sofia for political consultations, has held a meeting with the country’s representative in the EU parliament, Angel Dzhambazki.